Suspect Arrested and Charged with Sex Trafficking in Silver Spring; Possibility of Additional Victims a Concern

Gaithersburg, MD – Detectives from the Montgomery County Department of Police – Vice & Intelligence Unit have arrested and charged 32-year-old Ernest Wilkerson of Rockville with sex trafficking and prostitution related charges. Detectives have released a photo of Wilkerson and his vehicle and encourage anyone who may be a victim of sex trafficking by Wilkerson, to come forward.

In December 2021, detectives began an investigation on Wilkerson after a victim came forward and advised that she was sex trafficked by Wilkerson in October 2021. On January 27, 2022, Wilkerson was arrested in the area of Heartfields Rd. in Silver Spring, where he attempted to pick up a trafficking victim in his red 2009 Cadillac DTS, with the intent to take her to a hotel to meet with individuals for the purpose of sexual exploitation.

Wilkerson was transported to the Central Processing Unit, where he has been charged with sex trafficking and prostitution related charges. He is being held without bond.

Detectives believe that there may be additional victims of sex trafficking by Wilkerson that have not contacted police.  Detectives are urging victims to contact the Vice & Intelligence Unit at 240-773-5958. 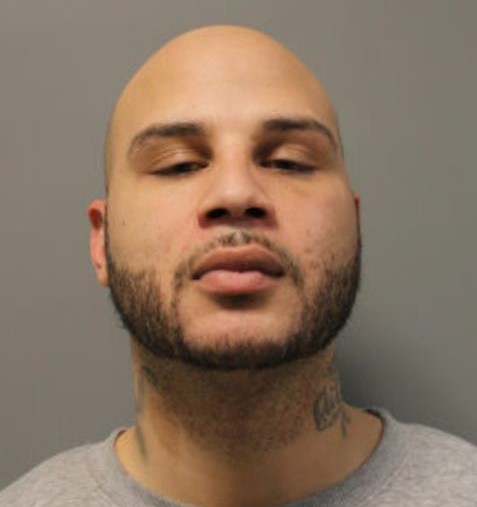 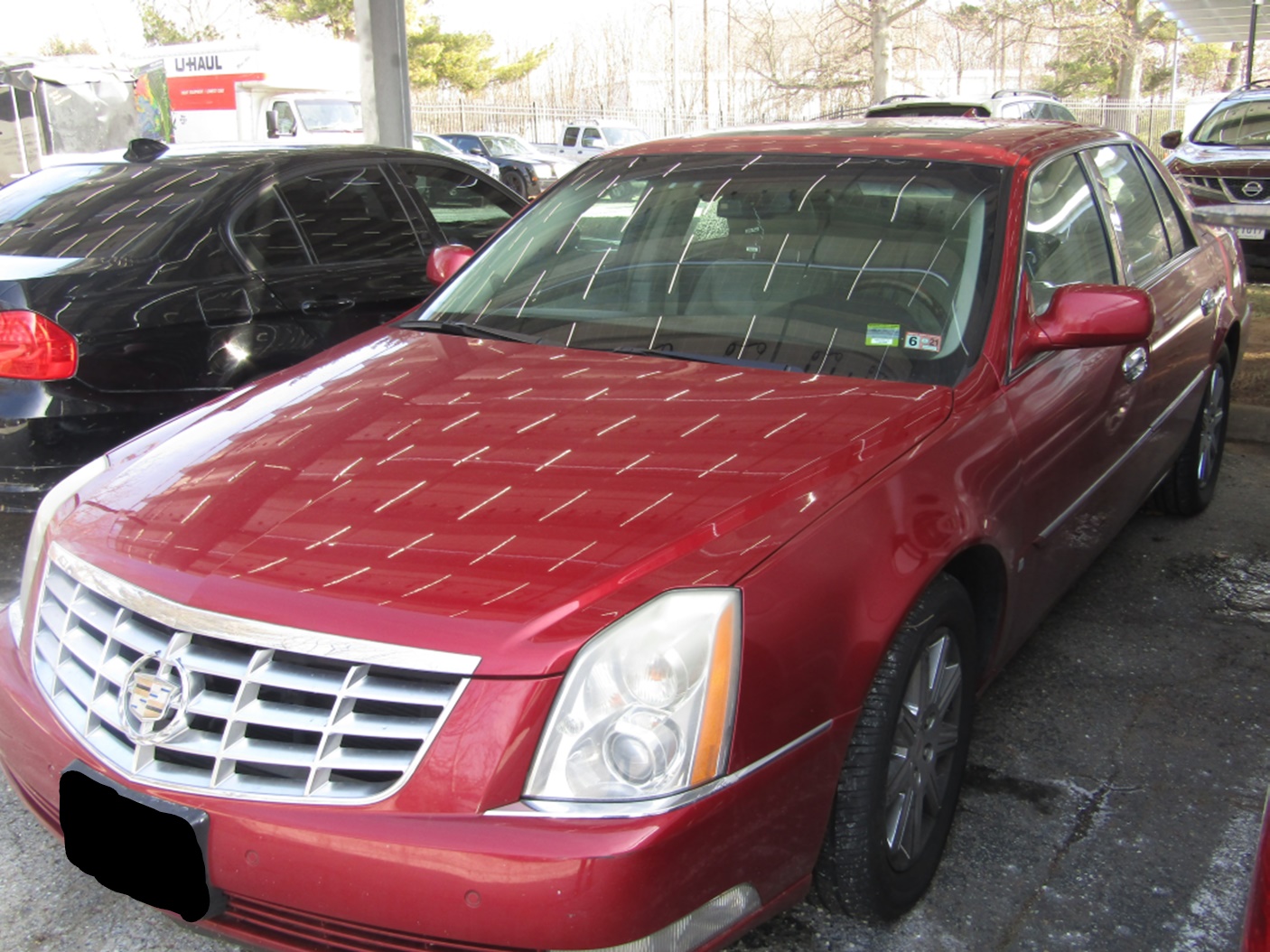 Three Retailers, Jenni Kayne, Allbirds, and Faherty, to Open at Bethesda Row in 2022