The female victim stated that she was approached by two males at a Dunkin Donuts on Siesta Key Way, who demanded the keys to her 2017 Mercedes. The victim refused and a struggle ensued. A third male tackled the victim, knocking the keys out of her hand. All three males entered the Mercedes and fled the scene.

On Tuesday, October 12, members of the Montgomery County Police Repeat Offenders Unit, along with Major Crimes, located Richardson in possession of the 2017 Mercedes, in the 6000 block of New Hampshire Ave. in Takoma Park. During the arrest, a handgun was located in the vehicle, as well as a dog that was later determined to have been stolen from a separate Mercedes in Takoma Park.

Detectives were able to locate the dog’s owner by the tags on its collar. The owner of the dog stated that they had parked at a restaurant and when they returned several minutes later, the dog was not in the car.

Richardson has been charged with armed carjacking, rogue and vagabond, theft between $25,000 to $100,000, illegal use of firearm in the commission of a violent crime, unauthorized removal of a motor vehicle, and unlawful taking of a motor vehicle.

Richardson has been transported to the Central Processing Unit, where he is being held without bond.

The dog was returned safely to its owner.

Detectives are continuing the investigation into the other two suspects and are asking anyone with information regarding the suspects or the carjacking, to please contact the Major Crimes Division at 240-773-5100. 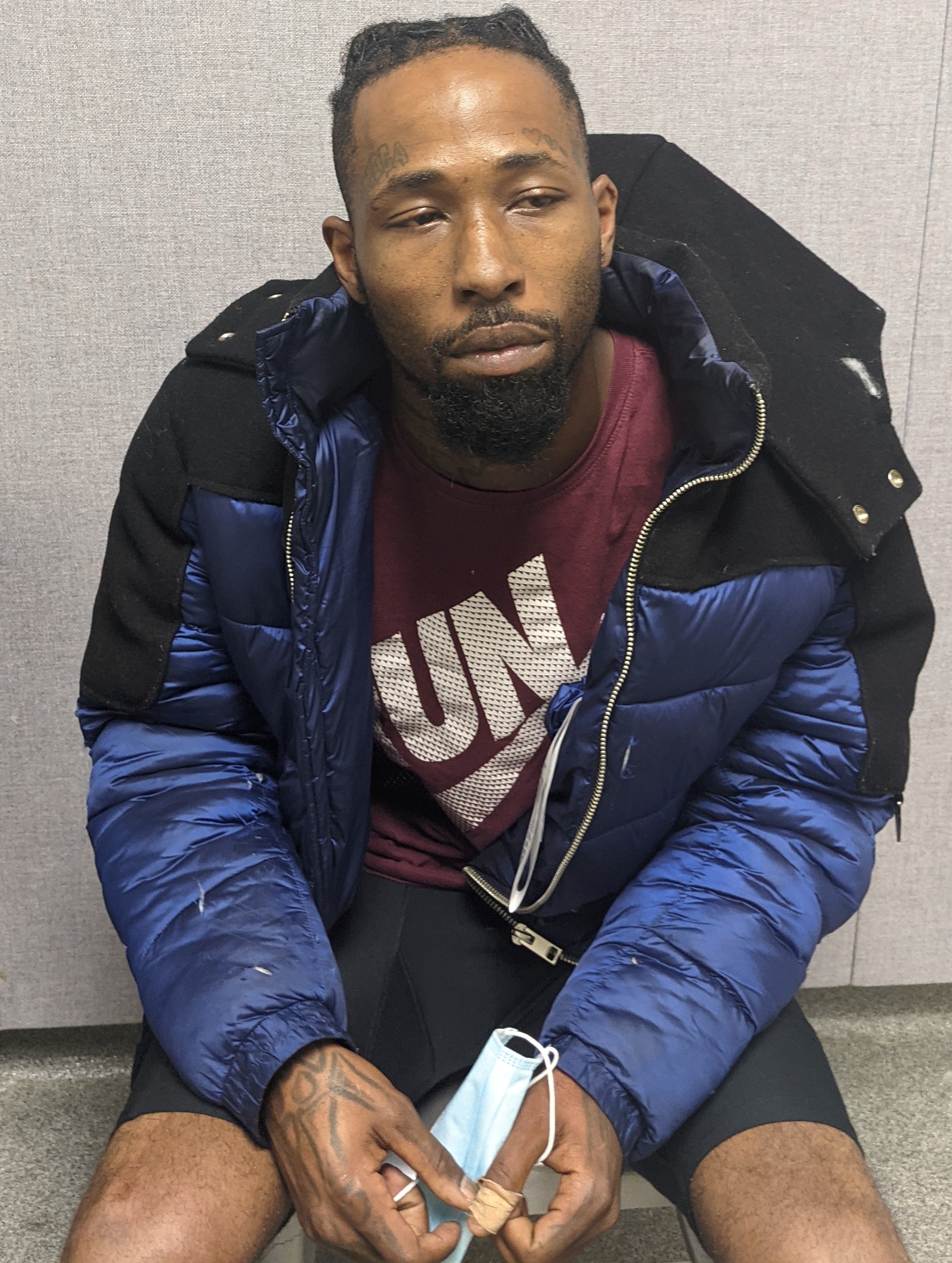 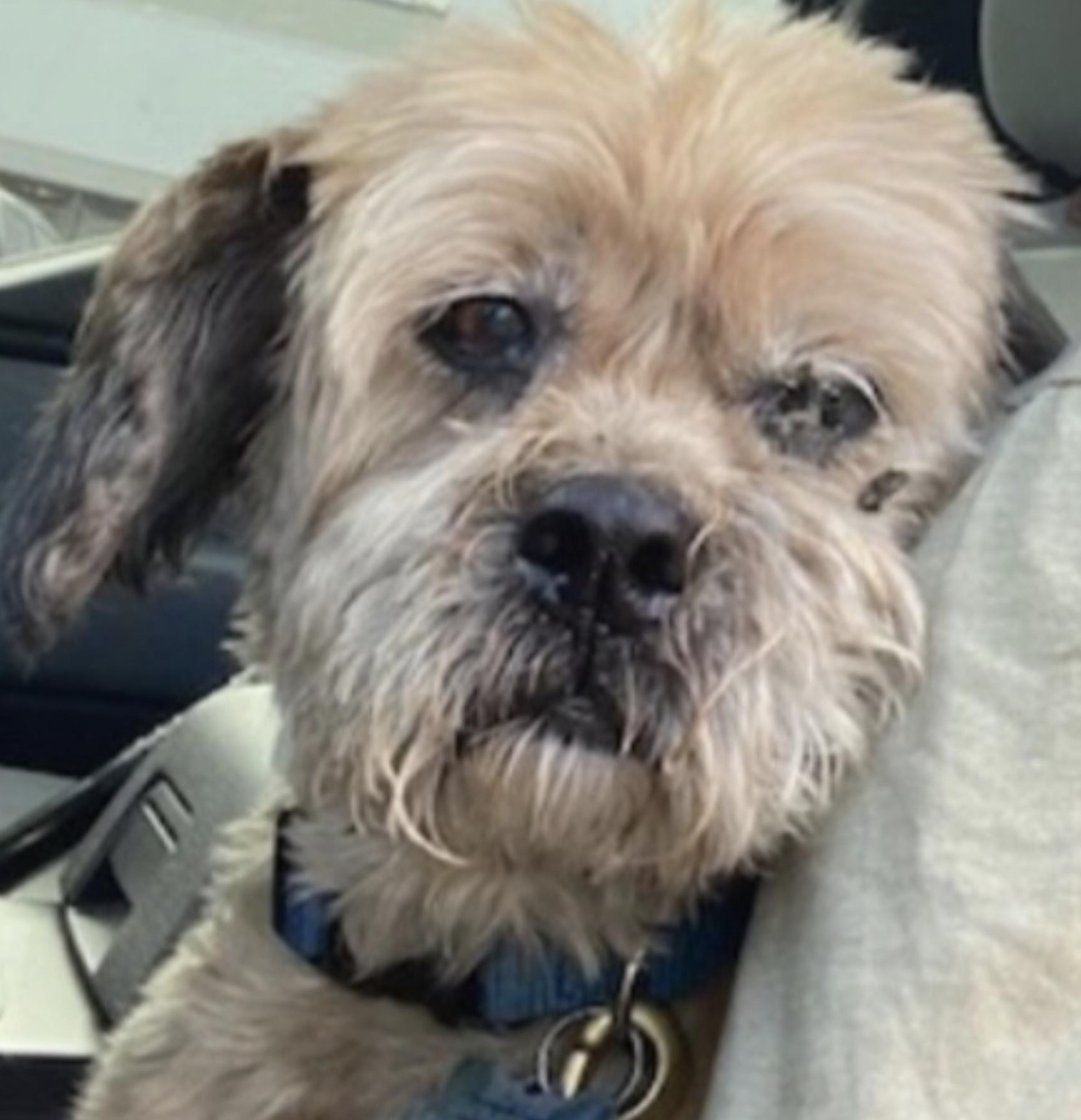 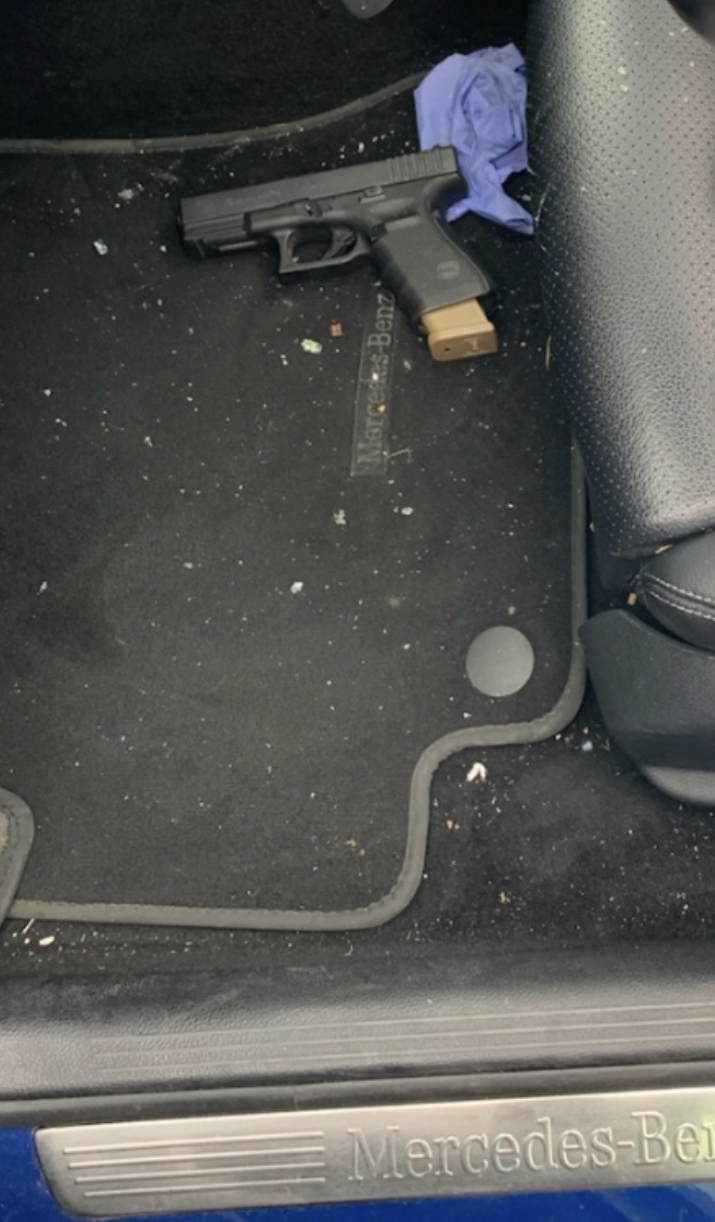 Five Below is Coming to Gaithersburg Square

Man Arrested for Theft From Auto