Per MCPD:
For Immediate Release: Tuesday, May 3, 2022
Detectives from the Montgomery County Department of Police – Major Crimes Division have arrested and charged 21-year-old Zamir Wade Lynn with an armed home invasion robbery that occurred on Thursday, April 28, 2022 in the 14100 block of Whispering Pines Ct. in Aspen Hill. At approximately 6:38 a.m., 4th District Officers responded to the location for the report of a burglary that just occurred. The victim provided a physical and clothing description of the armed suspect to the 911 call-taker.

Upon arriving in the area where the crime occurred, officers observed an individual, later identified as Zamir Wade Lynn, matching the description of the suspect in the 3100 block of Whispering Pines Dr. Officers approached Lynn and located two firearms in his possession. Lynn is prohibited from owning or possessing a firearm.

Officers spoke with the male victim who stated that he was sleeping in his apartment when he was woken up by Lynn, who had just broken into the apartment. Lynn pointed two handguns at the victim and demanded money. Lynn exited the residence and was then apprehended by officers in the 3100 block of Whispering Pines Dr. Probable cause was developed to identify Lynn as the suspect. Lynn was transported to the Montgomery County Central Processing Unit, where he has been charged with home invasion robbery, armed robbery and firearm related charges. 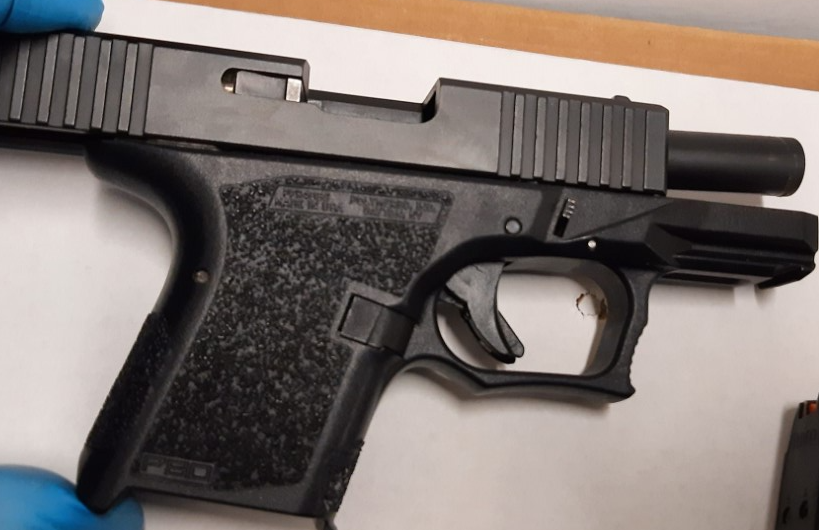 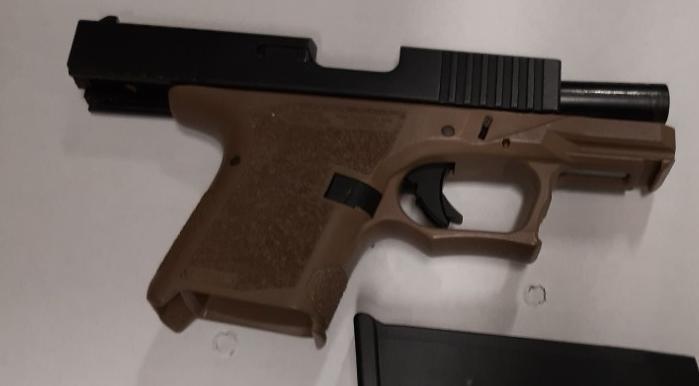