Suspect Arrested for Bank Robberies in Darnestown, Germantown, and Poolesville

Gaithersburg, MD – Detectives from the Montgomery County Department of Police – Major Crimes Division have arrested and charged 31-year-old Steven Beitzel, of Germantown, with the December 2021 and January 2022 bank robberies that occurred in Poolesville, Darnestown and Germantown.

On December 14, 2021, at approximately 12:19 p.m., Beitzel entered the BB&T Bank in the19600 block of Fisher Ave. in Poolesville and stole an undisclosed amount of money from the bank. Beitzel then fled the scene on foot.

Less than a week later, on January 11, Beitzel attempted to rob the same BB&T Bank in Poolesville that he robbed on December 14., but his attempt was unsuccessful because the bank employees locked the front doors before he accessed the lobby area of the bank. Beitzel then fled the scene. Shortly after, Beitzel attempted to rob the Capital One Bank in the 21100 block of Frederick Rd. in Germantown. Beitzel entered the bank, observed the reinforced glass partition at the teller counter, walked out of the bank and fled on a dirt bike.

On January 11, at approximately 1:55 p.m., Beitzel robbed the M&T Bank in the 21000 block of Frederick Rd. in Germantown and fled the scene on a dirt bike.

On January 12, officers from Rockville City Police Department observed an individual, later identified as Steven Beitzel, matching the physical description of the bank robbery suspect in the area of Research Ct. in Rockville. The officers followed and observed Beitzel operating a dirt bike on Shady Grove Rd. without wearing a helmet. Beitzel was pulled over. Beitzel then attempted to flee the scene in an effort to avoid apprehension, but officers were able to place him under arrest.

A search of Beitzel led officers to discover evidence connecting him to the bank robberies. Officers also recovered items of evidence from Beitzel’s vehicle, a dark Green GMC Yukon.

Beitzel was transported to the Central Processing Unit, where he is being held without bond. 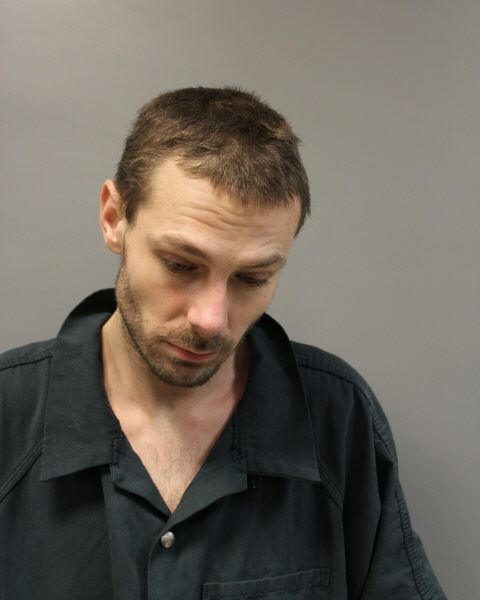 “Rally to Protect our Neighborhoods” This Saturday in...