Top Posts
Update on Friday Night Fire in Olney That...
Detectives from the Montgomery County Department of Police...
Rockville Recognized for Award-Winning Comprehensive Plan
The Act of Declawing Cats is Now Illegal...
(Located) Detectives from the Montgomery County Department of...
Beyond MoCo: Arundel Mills Placed on Lockdown After...
PIKEtoberfest Still Scheduled to Take Place on Sunday,...
Concern for Missing 16-Year-Old from Gaithersburg
Applications for Abortion Access Grants Program Due By...
MPD Seeks Public’s Assistance in Murder of Montgomery...
Uncategorized

Gaithersburg, MD – Detectives from the Major Crimes Division have arrested and charged Kenon Leonard, age 29, of Olney, for the July 16 kidnapping and assault of a 45-year-old and a 42-year-old female that occurred at a retail store in Olney.

On July 16, at approximately 3:14 p.m., 4thDistrict Officers responded to a retail store in the 18000 block of Town Center Drive for the report of an assault that just occurred. The 45-year old victim stated that she was inside the store when the suspect approached her, grabbed her arm and forcefully told her to come with him. The victim was then able to break free of the suspect and flee.

As the suspect was exiting the store, he approached the 42-year-old victim who was walking inside the store from the parking lot and told her to come with him. The suspect attempted to grab her arm, but the victim was able to pull away. The suspect then fled the scene.

Leonard was arrested and transported to Police Headquarters where he was interviewed by detectives. During the interview, Leonard made statements acknowledging his involvement in this incident.

Leonard was transported to the Central Processing Unit and charged with kidnapping, attempted kidnapping and second-degree assault. He is being held without bond. 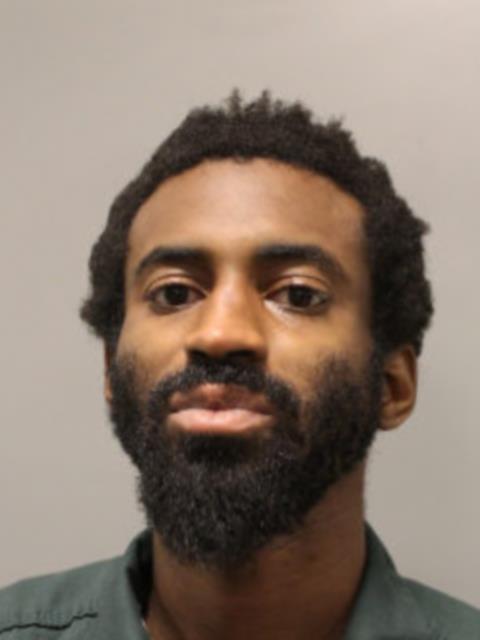