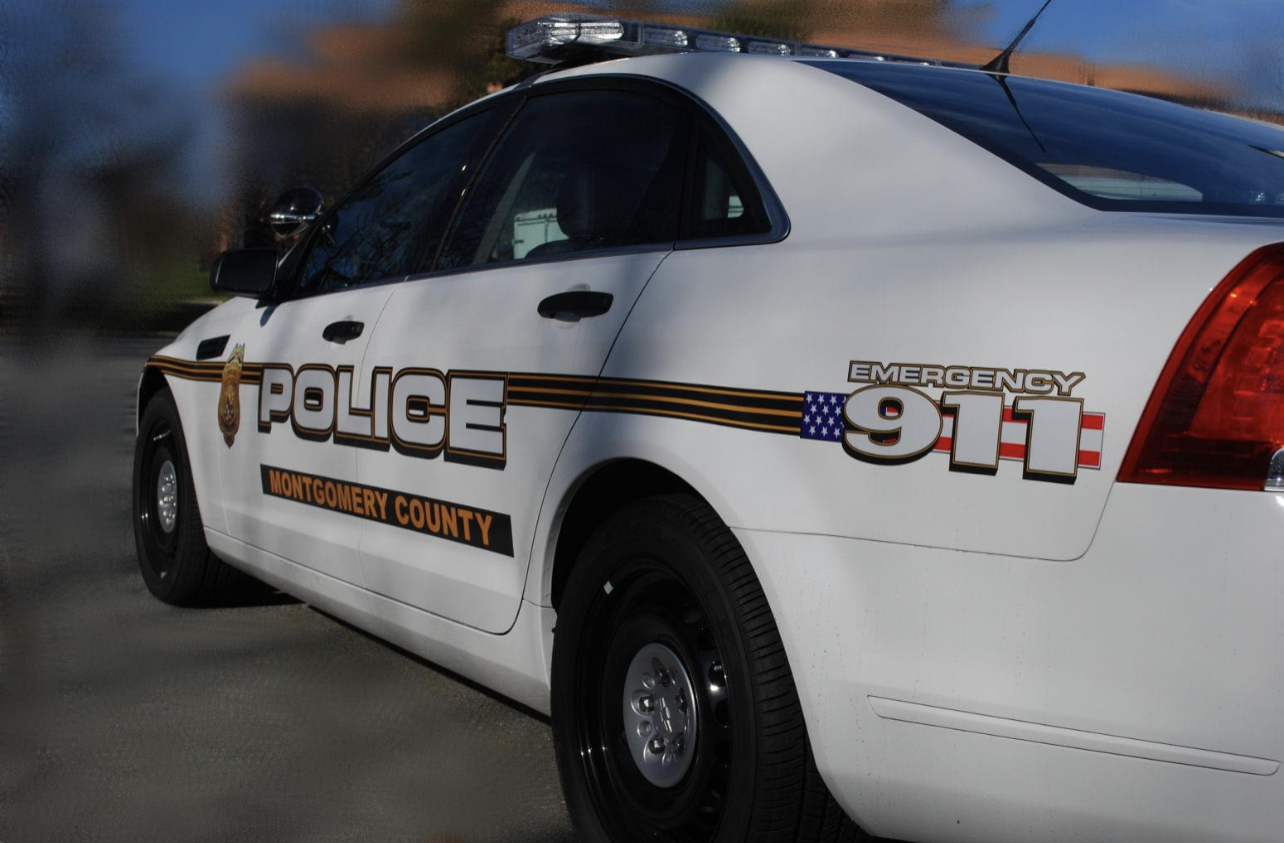 Friday evening around 9:30PM, Montgomery County Police 4th District Officers responded to a reported assault inside an apartment in the 12000 block of Veirs Mill Road in Wheaton.

While Officers were en route, they were advised that the victim had stopped breathing. Officers arrived and found the victim deceased inside the apartment. The victim had been assaulted with a baseball bat and a knife

According to a written statement published Saturday evening, one of the people inside the apartment at the time of the incident, has been arrested and charged with first-degree murder. The suspect has been identified as Jose Lara-Chacon, age 24. Detectives have learned that the suspect and victim were acquaintances prior to the homicide.

The victim has not yet been publicly identified, pending an autopsy and family notifications.