Sylvester Stallone is one of the first people mentioned when talking celebrities with MoCo ties. The actor/screenwriter/producer/director turned 75 earlier this month! Though he was born in the Hell’s Kitchen neighborhood of Manhattan, New York, his parents (Frank and Jackie Stallone) moved to the area in early 50s to open a beauty school. The family lived in a home on Seminary Road from 1952-1962. While living there, Sylvester spent some of his attended Woodlin Elementary School, Montgomery Hills Junior High, and was enrolled at Blair High School.

Some have disputed that Stallone ever attended Blair High School while others believe he even graduated from the school. We have been able to confirm that he was briefly a enrolled at Blair, but moved to Philadelphia to attend high school. His family remained in and out of the area, with his dad owning salons in Silver Spring and Darnestown and his uncle running a beauty school in Potomac. His brother Frank Stallone, a singer/actor with a few songs that have charted, still frequents the area.

Whether you know how him as Rocky Balboa, John Rambo, Barney Ross from The Expendables movies, or from any of his other roles in blockbuster movies, Stallone is one of the biggest celebrities in the world. The first photo below comes from one of his childhood yearbooks while he was here in MoCo and the second photo is from his birthday post on Instagram earlier this month. 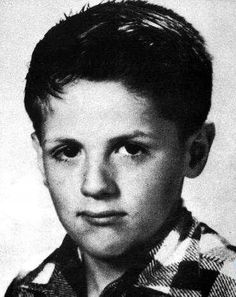 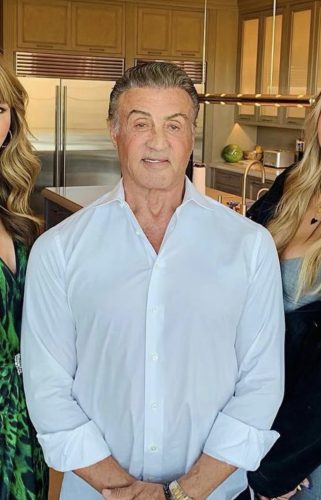 Wootton’s Mack Hollins is in the Midst of...