Arby’s, located at 11710 Rockville Pike in North Bethesda, has closed. 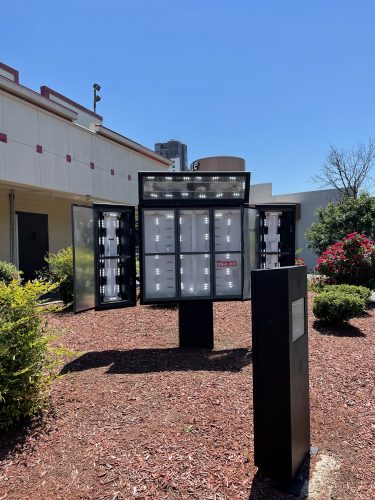 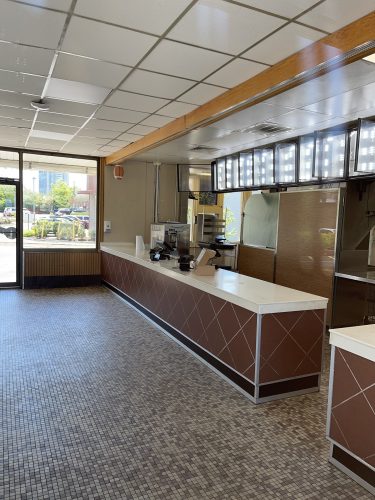 Though the location is listed as open on the Arby’s website, the phone number is now disconnected: we have reached out to Arby’s corporate for final confirmation.

We know Arby’s has had at least two other MoCo locations in the past– in Lakeforest Mall in Gaithersburg and in Wheaton.

Arby’s was founded in Boardman, Ohio, on July 23, 1964 by Forrest and Leroy Raffel. The restaurant was named for the Raffel Brothers (RB) rather than “roast beef, which many think it was named for. The chain has over 3,000 restaurants worldwide.

Which Kmart closed the one in Aspen Hill.

What is wrong with Montgomery County?

When will construction start for twinbrook quarters

there’s one in mt airy, just north of damascus

I was in this Arby’s three years ago dining in and I saw 2 rats climb the wall and into the ceiling tile. I informed the cashier and she just shrugged. Maybe that’s why they are closed.