The Olney Bears 12U Team Has Won the CCYFCL Super Bowl

Olney Bears Beat the Odds and Every Team in Their Division, Win CCYFCL Super Bowl

The Olney Bears 12U team has won the 2021 CCYFCL Super Bowl which took place yesterday, Saturday, November 20th at Winfield at Mayeski Park. The defeated Arbutus 8-6 in a tightly contested battle.

The Bears finished the 2019 season in third place – unable to score a touchdown against the top two teams, defending champions Arbutus, and #2 Damascus. The Olney Bears actually won the Super Bowl in a shortened 2020 season that didn’t include Arbutus and Damascus as participants in the league. Their 2021 schedule had them playing both teams.

Many criticized the 2020 team and did not consider them champions because of the shortened season and two of the heavy hitters not participating. There was an asterisk by their name, but this year with a full season, they played the role of “David,” facing a highly skilled Arbutus team, who they considered the ”Goliath” of the league. Arbutus had not lost a game in five years and had won the Super Bowl each of those years. This year was different, as the Olney Bears finally beat both of their rivals during the regular season.

We spoke with Coach Eric prior to the Super Bowl, who has coached the Bears for seven years and is one of seven coaches for the team. He proudly smiled and said, “It’s a bittersweet feeling knowing that these superstars worked so hard, and achieved so much this year, but some will be moving on after this season. It will be quite an achievement to end their careers with the Bears with a victory this weekend.”

The 2021 Super Bowl was intense. There was a lot on the line, as both teams wanted this game. Arbutus, whose only loss in the last five years was earlier this season to Olney, put up a great fight. With Olney leading 8-6, Arbutus was driving down the field late in the game until an interception by Isaiah Womack sealed the game for the Olney Bears.

Congratulations to all of the players and coaches on back to back Super Bowls! 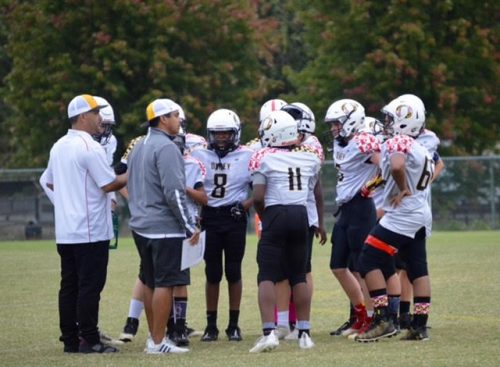 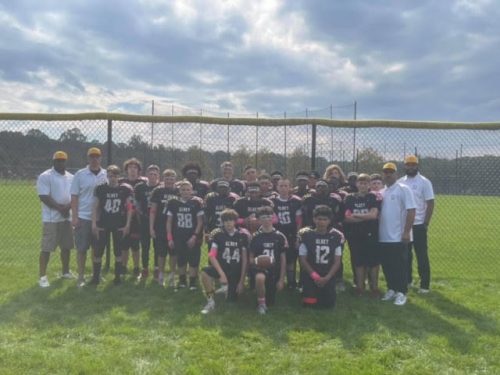 11/17 Update: Metro Will Continue to Operate at Reduced Levels Through at Least November 30th

El Andariego (Ashton) to Close for a Week...

Concern for Missing 14-Year-Old From Olney