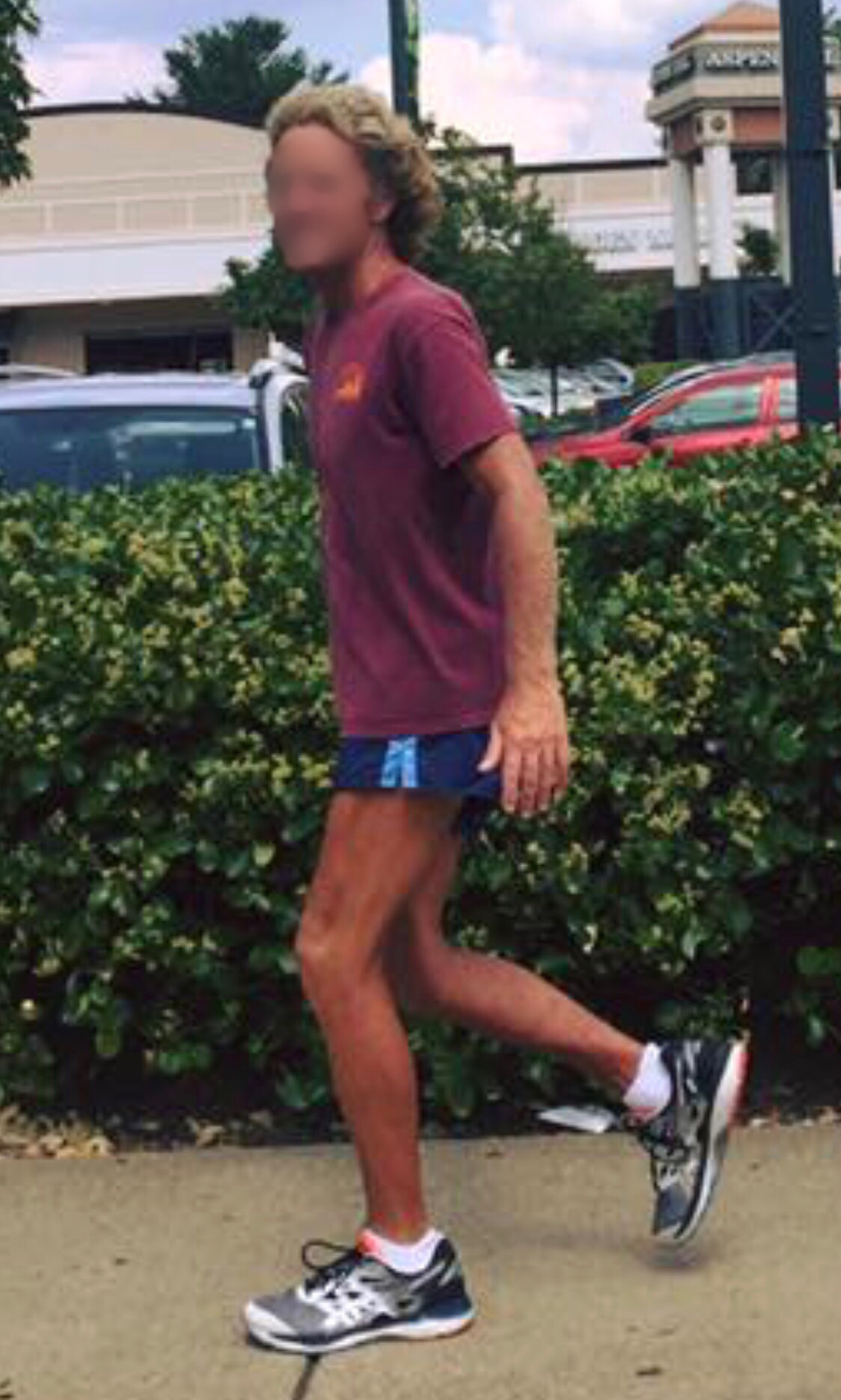 Since the late 80s, he has been seen walking/running in different parts of MoCo. Though he is associated with Olney, he is often spotted in the Aspen Hill area nowadays (he is still out and about throughout the county).
He’s had a couple Facebook pages devoted to him, and from what I have been told, is aware of his local celebrity status within the county.

I’m told his name is Lenny. There are many different rumors about his background, but none that can be confirmed so I don’t want to get into hearsay.

One thing I do know for sure, is that people are fascinated with his hair. For years he had one long dread lock, a beaver tail. A few years back, there was a drastic change. He cut his hair relatively short, before moving on to an early *NSYNC Justin Timberlake look. More recently, he has grown it out a little more (a bit longer than our featured photo).

There’s a lot of controversy surrounding the Facebook pages devoted to him. The pages consist of photographs and “sightings” complete with locations and time stamps. Some feel that this is an invasion of privacy, while others have said that he doesn’t mind at all and even poses for pictures all the time. I spoke with two people that have gotten selfies with Lenny. One of them told me about Lenny using his phone to look through one of the Facebook pages devoted to him and loving every minute of it.

I met him once. It was a few years back when he was waiting at a bus stop near the intersection of Connecticut and Independence. I was walking by and said hello. My friend pulled his phone out to sneak a picture– it was embarrassing. Lenny saw it. He put his hand on his hip and posed with a slightly mischievous smile as if it was the opening credits of an 80s sitcom. We all laughed, and it seemed as if he didn’t mind at all.

I’ve tried to get in touch with Lenny– to learn more about him and see if he wanted his story shared. I didn’t have any luck. He’s an intriguing figure in our community. He has a cult following and he’s a local celebrity and I’d love to share his story if he’s interested in doing so.

Until then…keep on walking, Lenny! 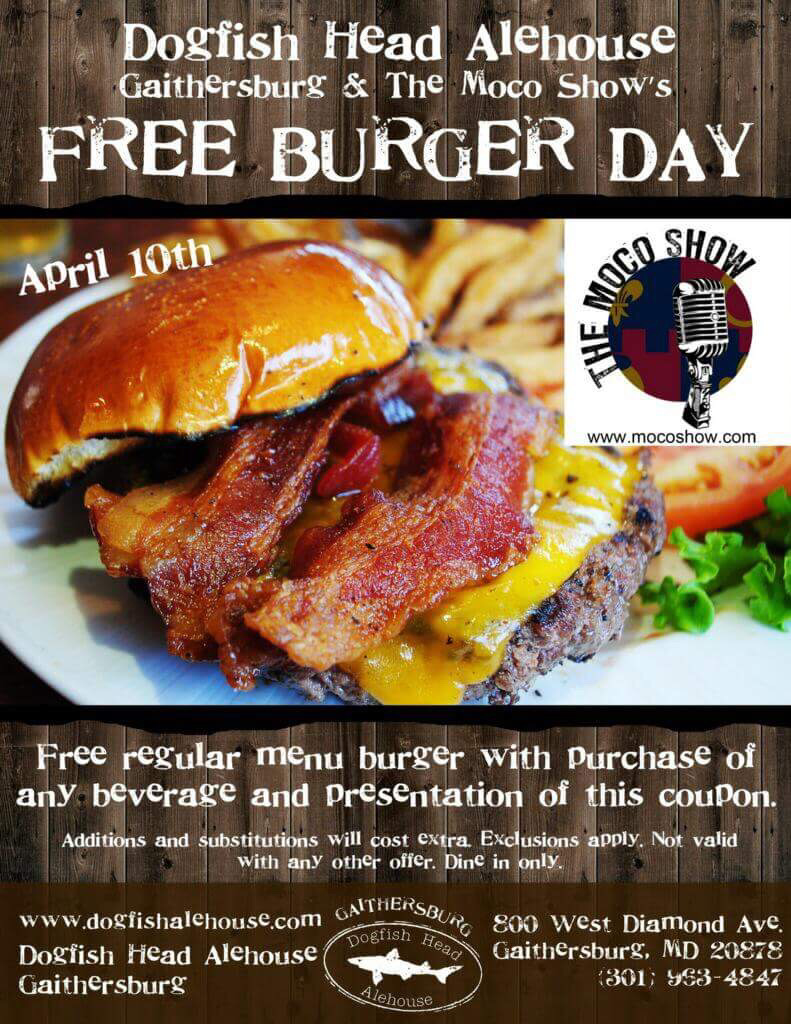 Finally found some information about him, thanks! I grew up in Twinbrook in the mid 80s, and he would be all over the Rockville area, up and down the Pike and Aspen Hill, shirtless and with red, tight shorts. As I grew older, we moved to White Oak, but when we would go to Downtown SS, or even Gaithersburg, I’d see him. Finally, I lived in DC proper itself, and I saw him in Georgetown and when I used to ride the bike trail by National, I actually stopped and chatted with him for a couple minutes. Nice guy 🙂