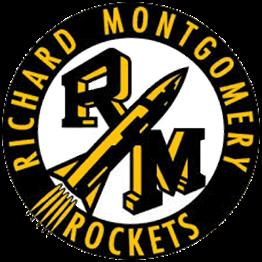 There are currently 25 high schools in Montgomery County (not counting specialty or alternative programs), but some of our schools have been around before much of anything else was. Here’s more about the three oldest schools in MoCo. 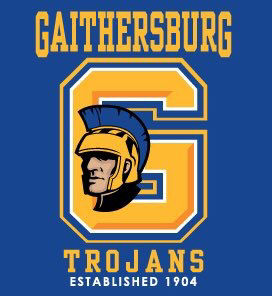 The third oldest school is Sherwood High School in Sandy Spring (established in 1906). The name Sherwood comes from the farm the school was built on, which was named after Robin Hood’s Sherwood Forest. The original building was replaced in 1950 and then renovated between 1989 and 1991.