Update from MCPD: A parent/guardian for the child has been located.

Gaithersburg, MD – Officers from the Montgomery County Department of Police – Third District Station are attempting to locate the parents or guardians of a male child who is believed to be three or four years of age and who was found unattended outside in the 1700 block of January Drive in White Oak.

Yesterday evening (Thursday, July 15), at 10:28 pm, the Emergency Communications Center (ECC) received a call regarding an unattended child outside in the 1700 block of January Drive.

Officers are releasing a photograph of the child to the public and are asking that anyone who recognizes this child to call the police non-emergency number at 301-279-8000. 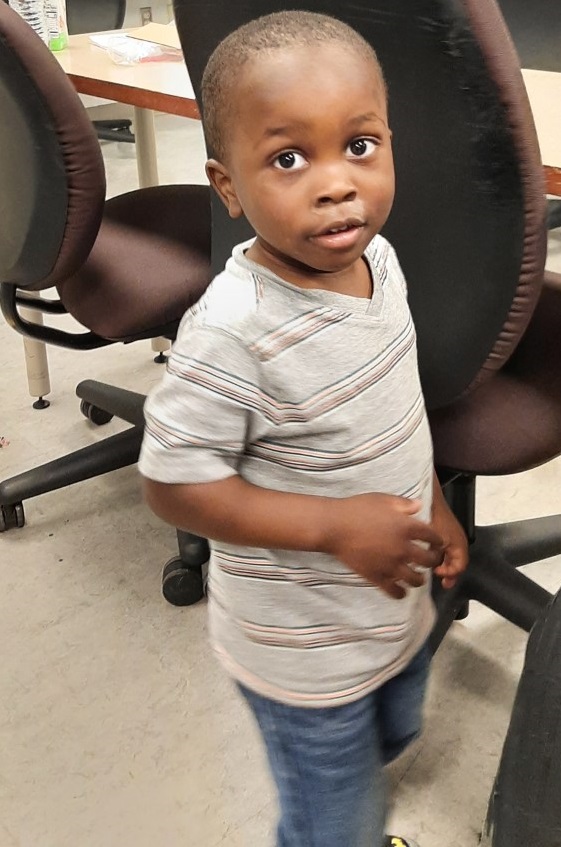