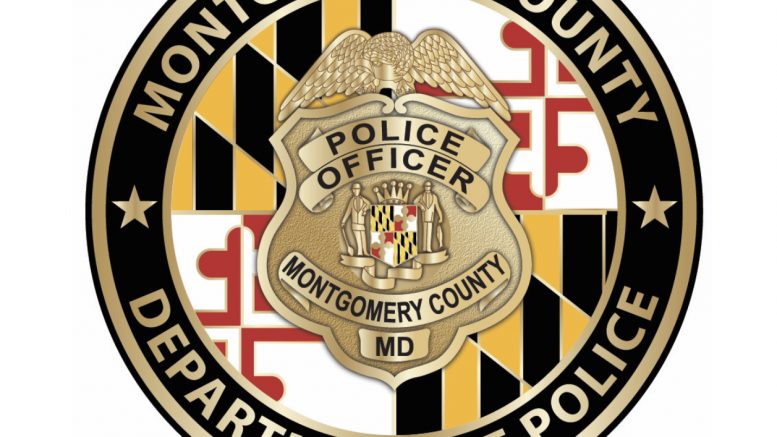 Detectives from the Montgomery County Department of Police – Major Crimes Division are now investigating three robberies of business owners.  Information about the first two robberies was releasedby the Department yesterday.  Those two robberies are believed to be related.  Detectives are investigating the possibility that the third robbery, that occurred last night, was also committed by the same suspects. Investigators believe that in all three incidents, the suspects followed the victims from their employment to their homes to rob them of business proceeds (cash).

Last night (February 18) at approximately 6:08 pm, officers responded to a residence in the Fairland area of Silver Spring (3rd District) for the report of a robbery that had just occurred.  Preliminary investigation has determined that the male and female business owners left their restaurant in Hyattsville (Prince George’s County) and drove to their residence in Fairland.  At the residence, two suspects, described as young Hispanic males, exited a dark-colored four door car and approached the owners.  The suspects demanded the female’s purse in Spanish (both owners speak Spanish) and one suspect displayed a knife.  The suspects stole the female’s purse that contained the restaurant’s proceeds and fled in their vehicle.  This remains an ongoing investigation.

Anyone with information about these robberies is asked to call the Major Crimes Division at 240-773- 5070. For those who wish to remain anonymous, Crime Solvers of Montgomery County is offering a reward of up to $10,000 for any information that leads to the arrest of the suspect(s).  Anonymous tipsters can call Crime Solvers of Montgomery County toll-free at 1-866-411-TIPS (8477) or submit a tip online or via the P3 Tips app.

State of Emergency in Maryland to Expire Tonight at Midnight

Be the first to comment on "Third Robbery of a Business Owner Last Night; Detectives Believe Suspects are Following Victim Home from Business"