On Thursday, June 9, 2022, at approximately 8 p.m., a member of the 4th District Community Action Team (CAT) was patrolling the area of Wheaton/Glenmont when he observed a black 2020 Hyundai Elantra committing a traffic violation. The Hyundai was traveling northbound on Georgia Ave. at Blueridge Ave. The officer initiated a traffic stop in the area of Georgia Ave. and Lindell St. Upon approaching the vehicle, the officer made contact with the driver, later identified as Javier Reyes of Hyattsville, and obtained probable cause to conduct a search of the vehicle, which yielded a quantity of Marijuana and a loaded Ruger LC9 9mm handgun.

Officers arrested and searched Reyes and found a quantity of suspected cocaine and a bag containing suspected Oxycodone pills concealed on his person.

Reyes was transported to the Montgomery County Central Processing Unit, where he was charged with illegal possession of firearm and controlled dangerous substance related charges. He is being held without bond.

On Tuesday, June 14, 2022, at approximately 5:30 p.m., another member of 4th District CAT was patrolling the area of Georgia Ave. and Bel Pre Rd. when he observed a black 2018 Nissan Altima displaying expired Maryland registration plates.

When approaching the vehicle, the officer made contact with the three occupants in the car and observed a large glass jar containing marijuana on the back seat. A subsequent probable cause search of the vehicle revealed a loaded privately made firearm (PMF), also known as a “ghost gun,” with an extended magazine, a loaded stolen Kahr 45 caliber handgun, another loaded 9mm magazine and a large quantity of marijuana.

The three occupants were arrested and transported to the Montgomery County Central Processing Unit, where they were charged with illegal possession of firearm and controlled dangerous substance related charges. The two juvenile males were charged as adults. Alexander Borge is being held without bond. 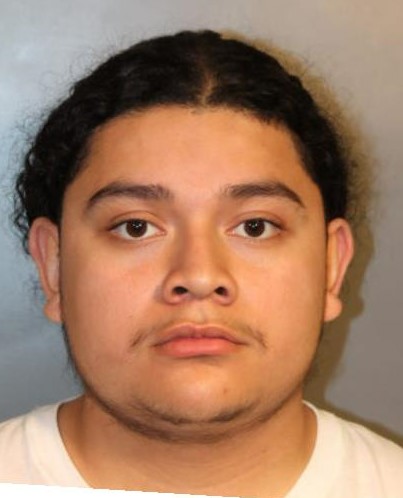 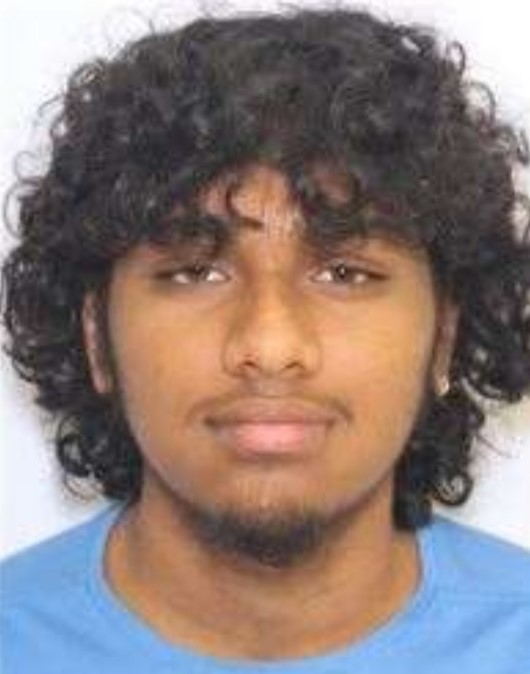