Three fires that have left two separate families displaced occurred overnight, according to MCFRS PIO Pete Piringer. The fires occurred in Takoma Park, Germantown, and a Chevy Chase. There were no injuries reported in any of the fires.

The first was a 2-alarm fire at 7401 New Hampshire Avenue in Takoma Park at the Hampshire Tower apartments. One family consisting of two children and two adults was displaced, and there was approximately $25k in damages. No word on the cause of the fire. 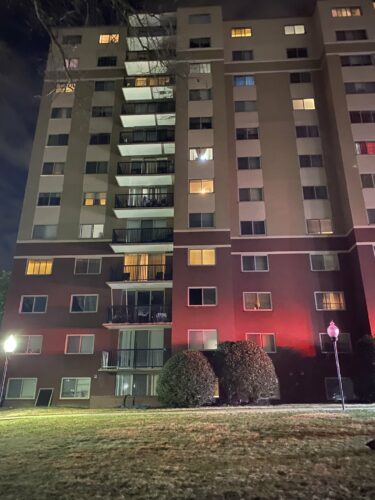 The second, at approximately 4am, was at Great Park Circle in Germantown. The fire occurred on the balcony and led to the activation of the sprinkler system. There was approximately $20k in damages. No word on the cause of the fire.

The third occurred at approximately 5am on Raymond Street in Chevy Chase. The house fire led to a family of two adults and one dog being displaced. No word on the cause of the fire. 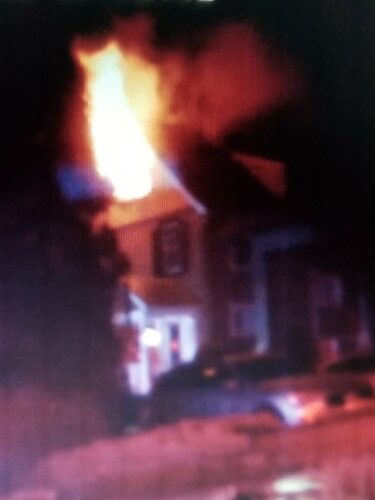