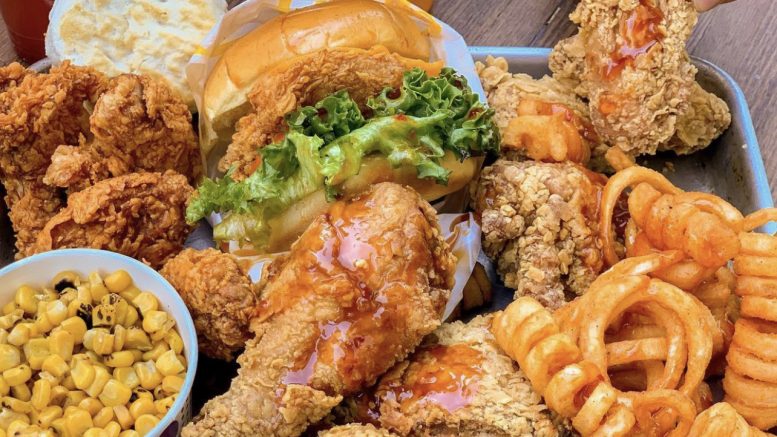 TKK Fried Chicken is a Taiwanese chain that specializes in fried chicken. They’ve been around since 1974 and have locations across Taiwan, China, and the United States.

They are doing the same with Kung Fu Tea in Laurel and will be holding a soft opening starting tomorrow (Friday, April 9th). TKK is coming soon to the Pike & Rose location as well.

The soft opening specials can be seen below: 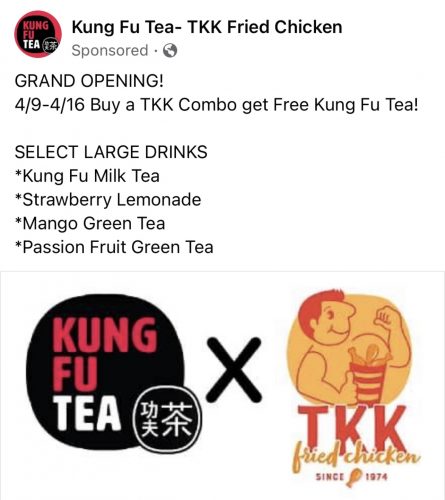