Woodside Deli had been a house hold name for almost 7 decades. So what is Woodside Deli all about? They are a deli, with a twist of everything. Traditional deli sandwiches, Italian fare, and hearty soul food (per their website). 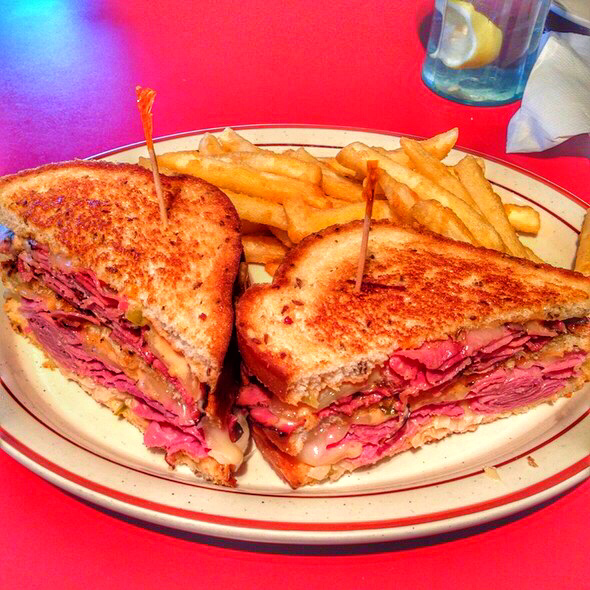 They offer Prosciutto di Parma, Porchetta Toscana, Speck Alto Adige, and more fine imported Italian Charcuterie that make for some of the best subs and sandwiches in the area. Almost everything they sell is made from scratch! 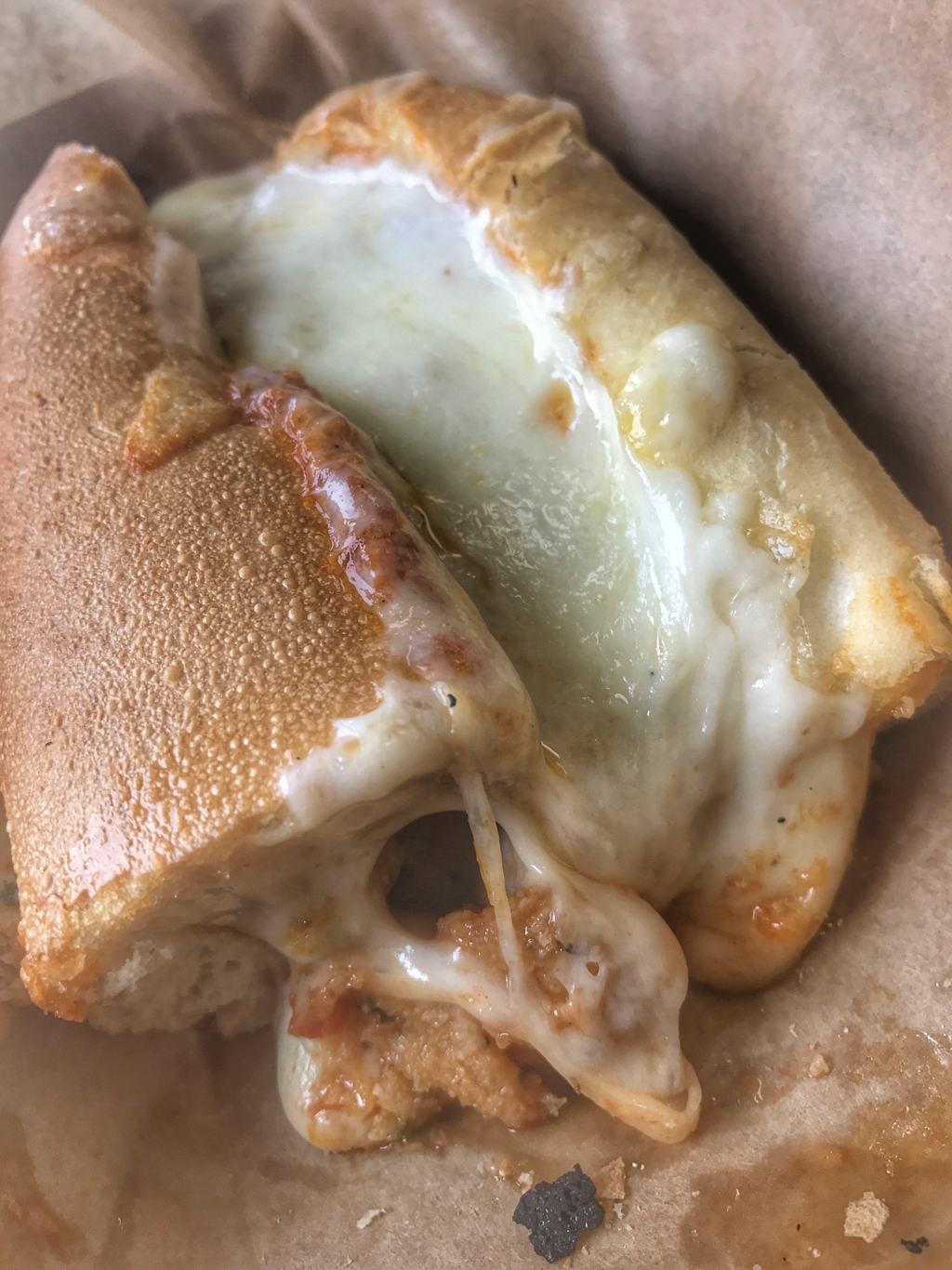 3. Twinbrook Deli (Rockville)
Another deli that is firmly entrenched in the hearts of longtime MoCo residents, Twinbrook Deli has called the Twinbrook Shopping Center in Rockville, Maryland home since 1957. They are well known for their spectacular subs, especially their Italian cold cut. 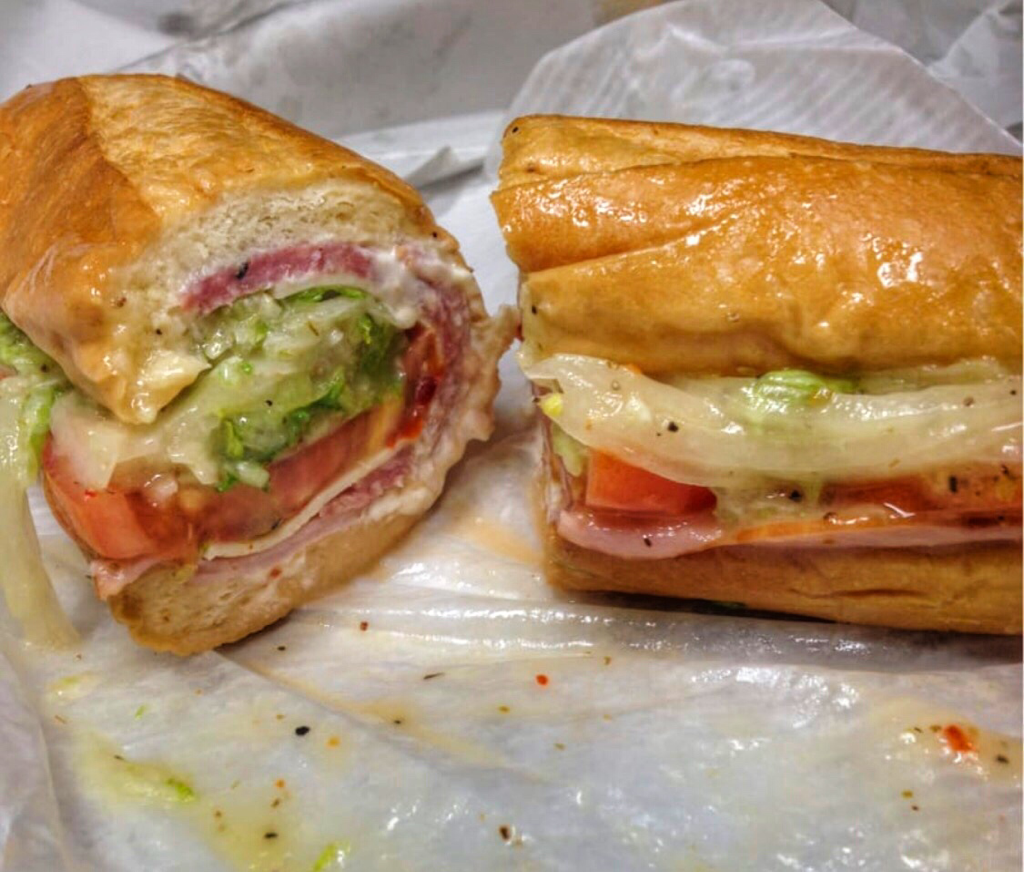 Since 1955, this gem has been a landmark for Wheaton. Filippo took over after 30 years of experience at the deli when original owner, Thomas Marchone, passed away. Whether you’re a regular or first timer, Filippo will make you feel at home. There’s nothing I don’t like about Filippo’s, especially the food. 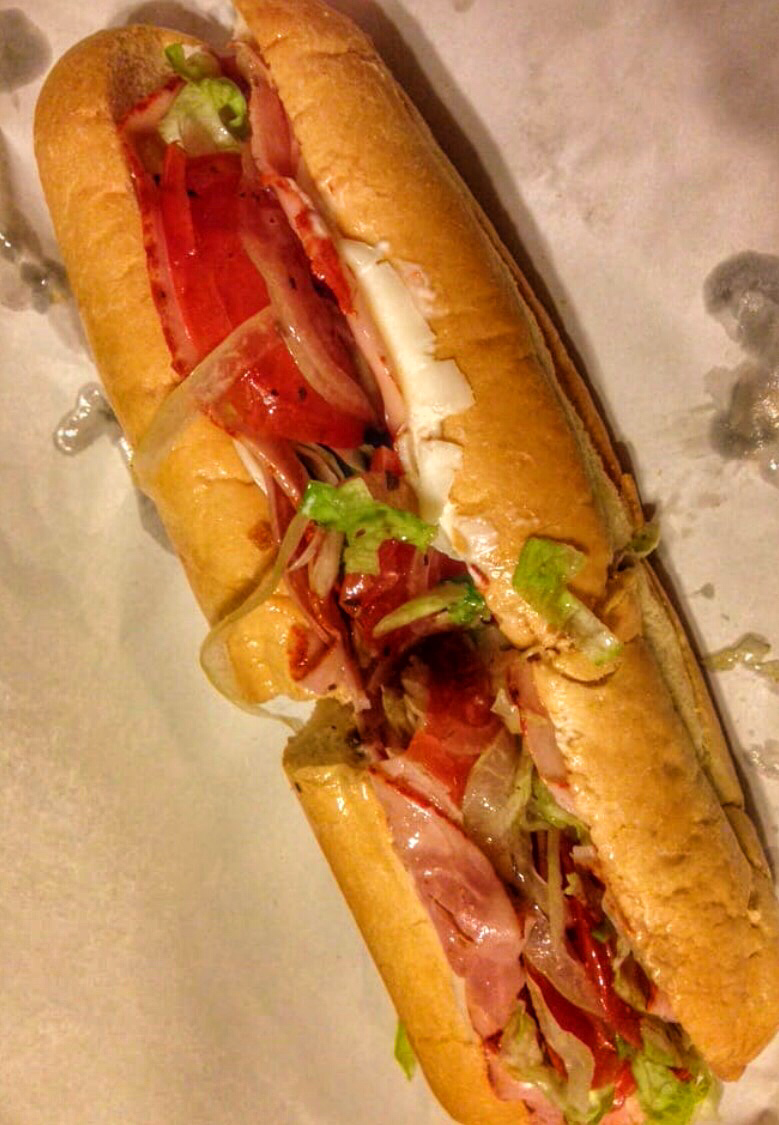 They call it Parkway deli because of its proximity to Rock Creek Park. This bustling, old-school, NYC-style deli has sandwiches & other traditional fare. They also have a pickle bar! Now in its third generation of operation, Parkway Deli continues its reign as the best deli in MoCo. 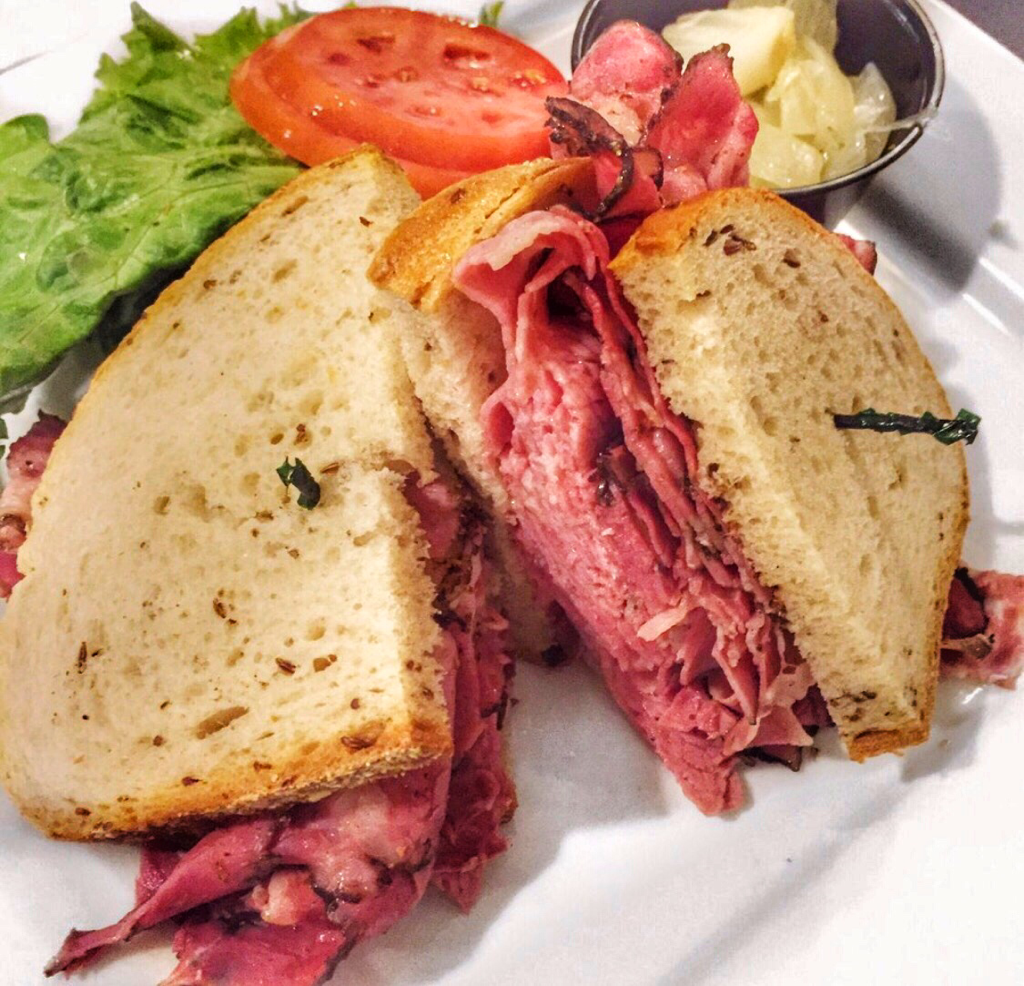 The Top 10 Restaurants in Montgomery County, According...