Per MCPD:
For Immediate Release: Thursday, June 23, 2022
Two adult males are in custody following a homicide that occurred in a Rockville motel.  On Wednesday, June 22, 2022, at approximately 11:30 p.m., officers from the Montgomery County 1st District and Rockville City Police Department responded to the 16000 block of Shady Grove Rd., at the Red Roof Inn, for the report of a shooting.

Upon arrival, officers located the victim, 39-year-old Javier Gonzalez – Mena, suffering from a gunshot wound. Gonzalez – Mena succumbed to his injuries at the scene.

The investigation by detectives determined that Gonzalez – Mena, who has no known address, was staying at the Red Roof Inn, when there was a knock at the door. Gonzalez – Mena stepped outside to speak with the two suspects, when he was shot.

Through the course of their investigation, detectives identified the first suspect as 32-year-old Micah Clemons, of VA, and the second suspect as 34-year-old Sergey Danshin, of Rockville. Both suspects were taken into custody without incident.

Clemons and Danshin were transported to the Montgomery County Central Processing Unit (CPU), where they have both been charged with first-degree murder and firearm related charges. Both are being held without bond.

This is an active and ongoing investigation. Detectives from the Major Crimes Division are asking anyone who has information about this homicide to call the Major Crimes Division at 240-773-5070 or contact Crime Solvers of Montgomery County toll-free at 1-866-411-TIPS(8477).  A reward of up to $10,000 is being offered for information that leads to the arrest of the homicide suspect(s). Callers can remain anonymous. 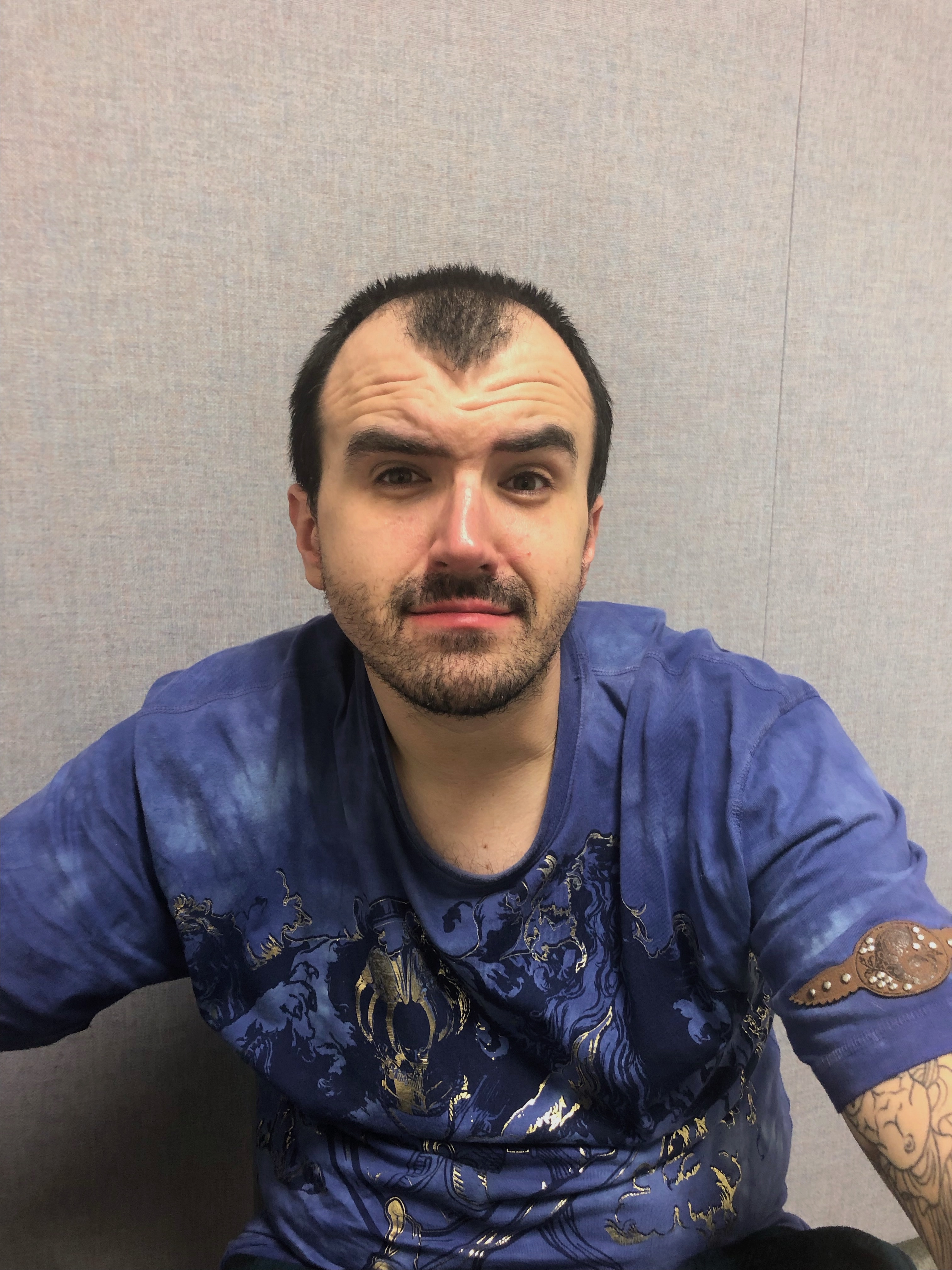 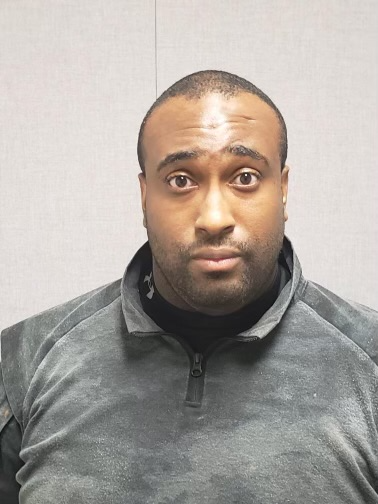