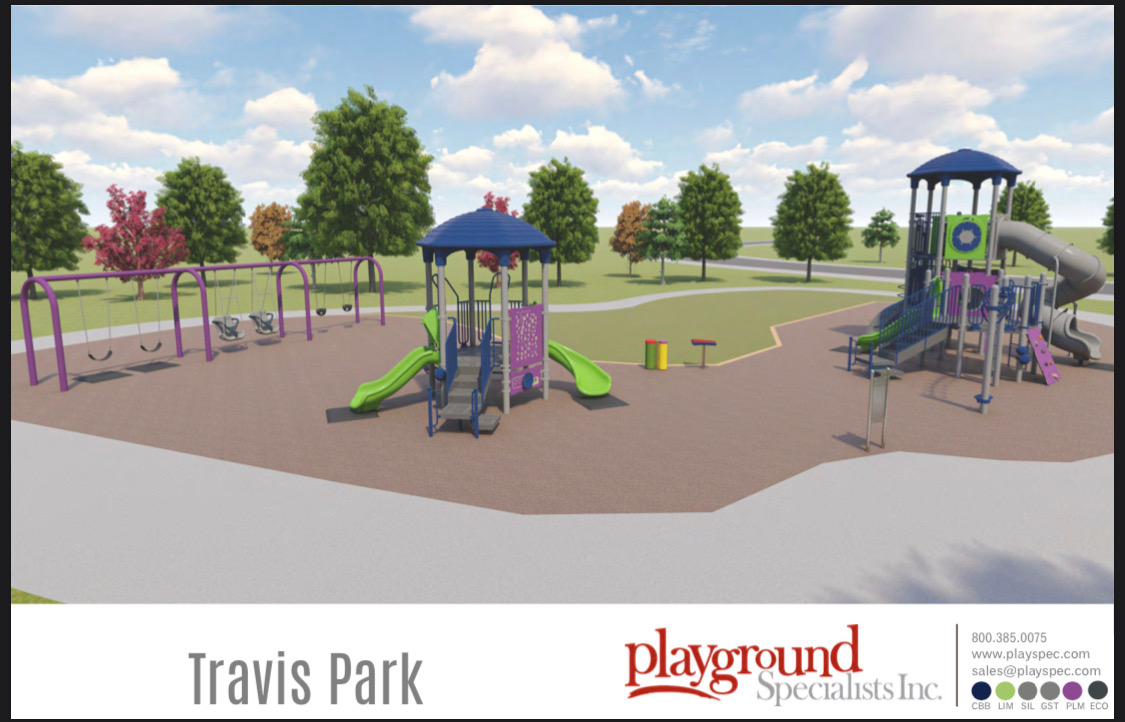 Two Gaithersburg Parks To Be Closed for Renovation

Travis Park and Diamond Farms Park of Gaithersburg will close on September 8 and September 14, respectively, as the city plans to replace playground equipment.

While they are closed, the city will remove the old equipment and wood carpet, and to prep for the new equipment, new plastic border timbers, drainage, landscape fabric, gravel base and safety surfacing will be installed.

The city government’s website provides drawings of the new equipment sets for each park, which can be found here.

The Diamond Farm Park drawing shows a set with three slides, a bridge and multiple different climbing pieces. It also shows two swings and a playcube.

How are Montgomery Parks dealing with COVID-19?

Ok, Google: Which MoCo Park is the Best?