Gaithersburg, MD – Two adult males are in custody following the armed robbery of a pharmacy on International Dr. in Silver Spring.

On January 4, 2022, at approximately 8:15 p.m., Fourth District Special Assignment Team officers (SAT) identified a vehicle known to be connected to multiple pharmacy armed robberies. The silver GMC Sierra was observed in the Leisure World Plaza parking lot. The Giant Foods pharmacy at that location had previously been robbed by suspects driving the same vehicle on Thursday, November 4, 2021.

4D SAT and responding officers arrested the suspects outside of the Giant Food after they robbed the pharmacy a second time, and they were taken into custody.

Prescription medications and a black handgun with an extended magazine were located in plain view inside of the truck. Evidence recovered connected both suspects to a Bethesda Walgreens pharmacy robbery on October 30 and December 23, 2021, and the same Giant Pharmacy on International Drive.

24-year-old Carlos Zackery of Washington, DC and 24-year-old Dionte Taylor (no known address) were arrested, and each charged with four counts of armed robbery. They are currently being held at the Central Processing Unit. 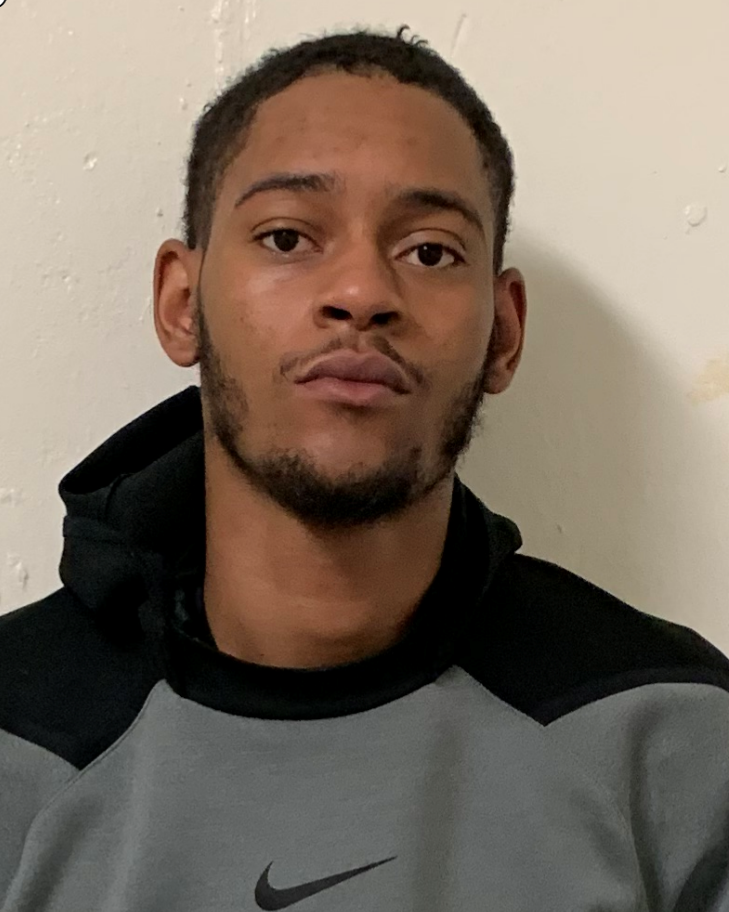 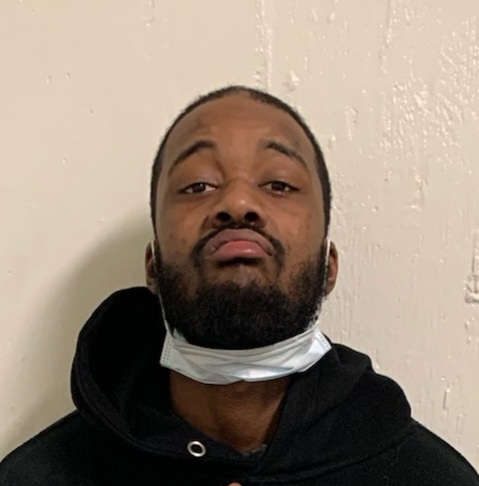