The group then walked towards the Safeway parking lot in the 900 block of Thayer Ave. The suspects observed the victim come out of Safeway with groceries and walk to his vehicle. As the victim was loading the groceries into his 2018 Audi Q7, the three suspects rushed him. All three suspects punched, kicked, and demanded the victim give up his car keys. The victim refused to hand over his keys and a witness, who observed the assault, began to honk their horn. The suspects ran towards the Silver Spring Metro, where 3D patrol officers and K9 arrested the group after a brief foot chase. All three suspects were taken into custody and a bb gun was recovered during the arrest.

The Department of Juvenile Services held the two juveniles, and they were transported to a youth facility. The 18-year-old, Kaiyon Denell Porter, of Washington, DC, was taken to the Montgomery County Central Processing Unit and charged with attempted armed carjacking and related charges. 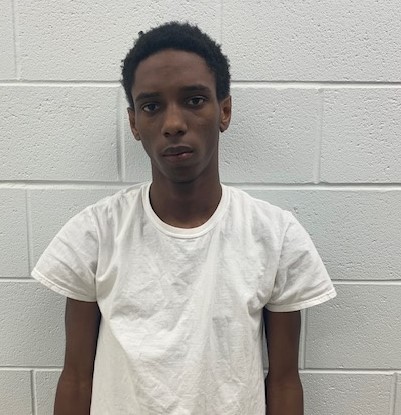 One Person Arrested and Charged for Armed Carjacking...