Per MCPD:
For Immediate Release: Friday, June 3, 2022
Two drivers involved in an October 2021 fatal collision have been in indicted by a Montgomery County Grand Jury for the death of 4-year-old Iliana Hernandez of Silver Spring. 25-year-old Gilberto Duvan Guerra Posadas of Germantown, and 24-year-old Felipe Hernandez of Silver Spring, have been indicted on the following charges: Manslaughter by Motor Vehicle, two separate counts of Second-Degree Assault, and Driving a Vehicle in a Speed Contest.

On the evening of Thursday, October 21, 2021, Montgomery County Fire Rescue personnel responded to the intersection of Georgia Avenue at Dexter Avenue for the report of a three-vehicle collision.

A black 2005 Acura RSX and a silver 2021 Honda Civic were traveling southbound on Georgia Avenue, approaching Dexter Avenue. The driver of a black 2020 Ford Fusion attempted to make a left turn from northbound Georgia Avenue to Dexter Avenue when it was struck by both the Acura and the Honda. The Acura then left the roadway and struck a brick wall. The Honda and Ford remained on the roadway.

Following the indictment, Hernandez turned himself in at the Montgomery County Central Processing Unit, where he was released on a $10,000 unsecured personal bond.

Posadas is currently in custody in Illinois on unrelated charges and a detainer is on file for the charges committed in Montgomery County.

The driver of the Ford Fusion has been issued three citations for driving under the influence of alcohol. 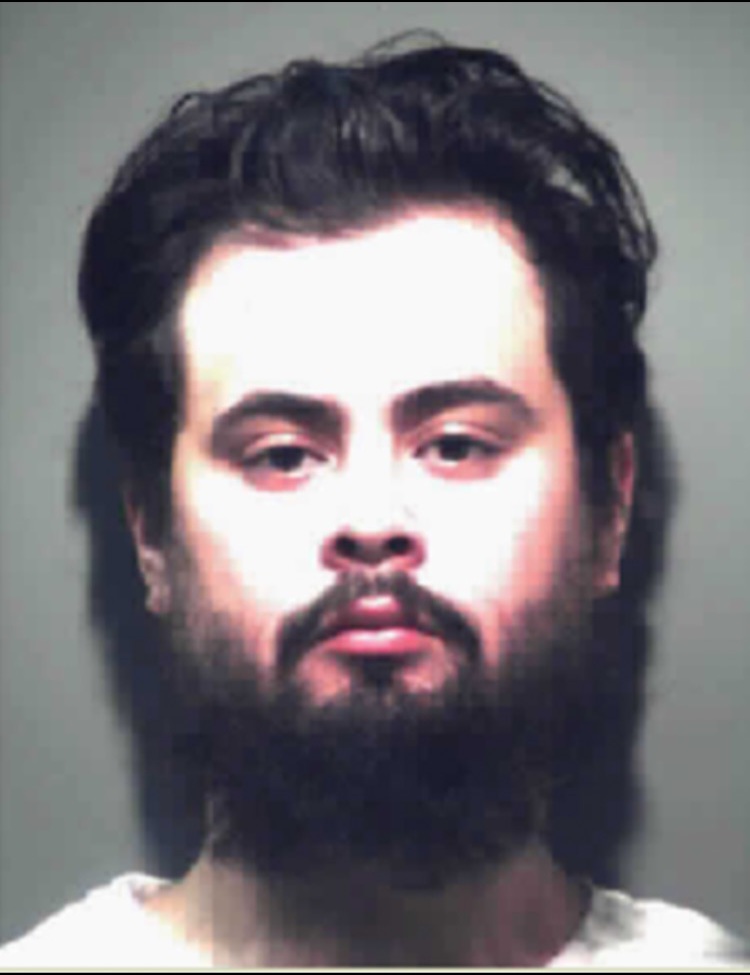 Lapu Lapu in Kentlands to Hold Soft Opening This Sunday