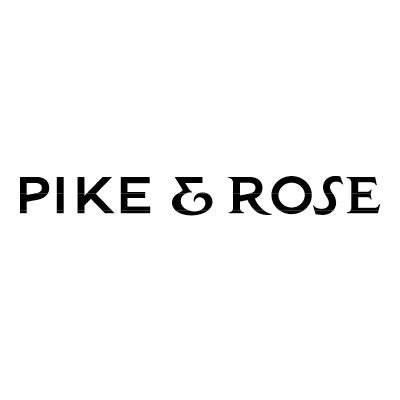 Commonwealth Indian will be taking over the old Le Madeleine space in Pike & Rose while Kusshi Sushi and Sake Bar will move in next to Owen’s Ordinary.

​About Commonwealth Indian:
Commonwealth Indian, opening in the former space of La Madeleine on Old Georgetown Road, will feature Indian specialties, including Khansama ke Tari Wala Murgh—a curry chicken and Angrezi–butter chicken It will have a full bar with Indian beers and wines, and specialty Indian cocktails. A champagne brunch will be served on both Saturday and Sunday.“We selected Pike & Rose for Commonwealth because the neighborhood that has a high volume of weekday and weekend foot traffic and is filled with families and professionals,” shared the Ownership team.

About Kusshi Sushi and Sake Bar:
The owners of Bethesda’s Hanaro Sushi are bringing a new restaurant to Pike & Rose. Opening in Fall 2018 next to Owen’s Ordinary, Kusshi Sushi and Sake Barwill offer authentic Japanese cuisine featuring rare delicacies such as sea urchin and the kusshi oyster, the name of the restaurant. Head chef, Jackie Naka Zima, will offer Omakase, or “to entrust the chef,” a popular way to order dishes in Japan. Omakase is when the chef prepares a multi-course meal based on the freshest ingredients available that day – each time a patron visits, Omakase will be different. Kusshi will also offer the largest selection of Sake (Japanese rice wine) in the DC metro area.

Tony Chow, co-founder said, “We chose to bring Kusshi to Pike & Rose when we saw that the neighborhood shares our desire to deliver quality products and services. Pike & Rose features many fine retailers, restaurants and residences, and we wanted to be a part of the neighborhood.”

19 Of The Top 25 Places To Live In Maryland Are In MoCo According To Niche.Com

City of Rockville to Host Halloween Events for...