Top Posts
Beyond MoCo: 13-Year-Old Brings Loaded Gun to Prince...
Beyond MoCo: A Joint Statement from Governor Wes...
MCFRS Respond to Fire at Sardi’s in Gaithersburg
Update: 16-Year-Old Shot in Germantown
MCPD on the Scene of Shooting in Germantown...
Nava Thai Has Closed
Detectives From Special Investigations Unit are Asking For...
Beyond MoCo: Maryland State Police Seeks Assistance In...
Suspect Arrested in Connection With Germantown Shooting
Montgomery Parks Honored With International Digital and Video...
Silver Spring

UPDATE: Sophia Hunter has been located safe and unharmed.

Hunter is approximately 5-feet, 8-inches tall and weighs 110 pounds. She has brown eyes and burgundy hair, styled in a short afro. She has a nose ring and a keloid scar on her nose.  She was last seen wearing, a white jacket and white sweatpants.

Hunter may also be traveling with another missing teenager, Amel Abdurezak.

Anyone with information regarding the whereabouts of Sophia Hunter is asked to call the Montgomery County Police SVID at (240) 773-5400 or the police non-emergency number at (301) 279-8000 (24-hour line). Callers may remain anonymous. 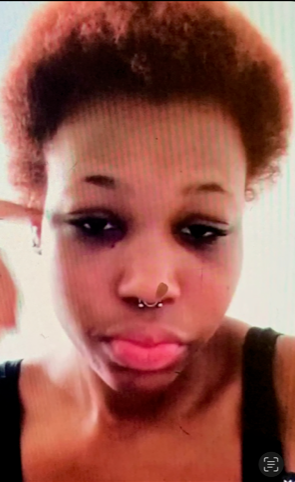 Gaithersburg-Based Novavax Submits Request to the U.S. FDA for Emergency Use Authorization of COVID-19 Vaccine