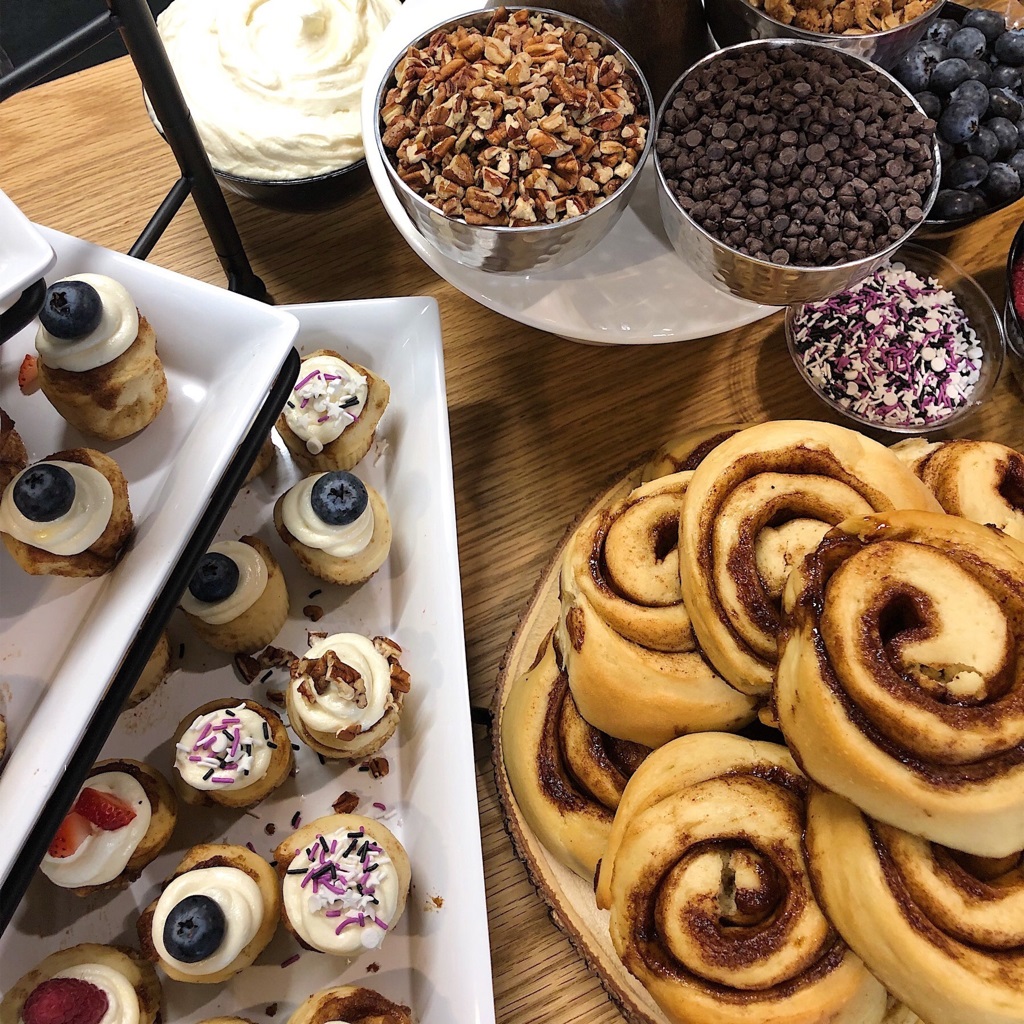 It has been over a year since we let you know that Cinnaholic, a bakery known for its 100% vegan custom cinnamon rolls, was coming to Crown in Gaithersburg.

The bakery will be located at 230 Crown Park Ave., the former home of Yogiberry, next to Chopt. After a few delays, they expect to open late fall 2019.

Mrs. K’s Toll House Available for Lease for the First Time in 90 Years