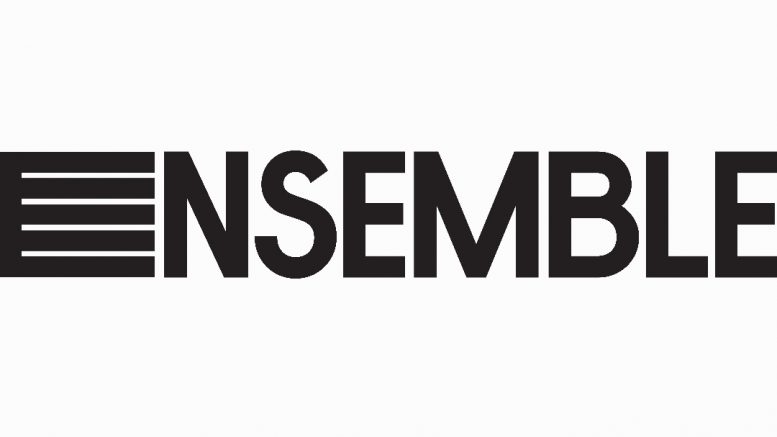 Update on Ensemble in Bethesda

Signage is up for Ensemble at 4856 Cordell Ave in Bethesda.
Ensemble is the new digital concept from the group behind Ted’s Bulletin, Federalist Pig and other popular DC area restaurants.
A spokesman for the restaurant told us that they plan to open mid-February.
The menu, which will be available by ordering through their mobile app and website, will feature a “Best of” of items from all of Salis Holding’s restaurants, including Ted’s, Federalist Pig (DC), Sidekick Bakery (Arlington), and Honeymoon Chicken, a brand new restaurant coming to DC later this year. 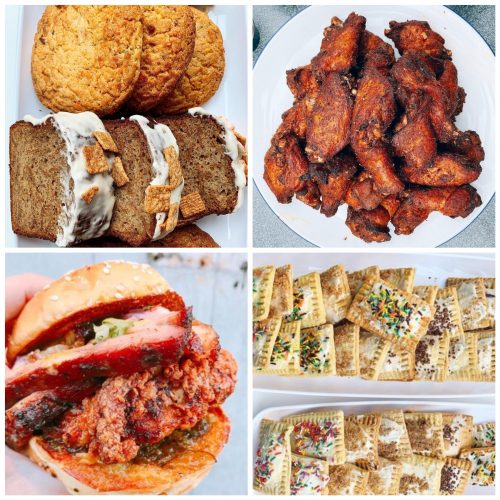 Ensemble will be offering a free Fried Chicken Sandwich to anyone that downloads the app during their grand opening.

Kona Ice is Coming to Olney/Burtonsville and Surrounding Areas

Some Progress at Hawkers in Bethesda

Be the first to comment on "Update on Ensemble in Bethesda"