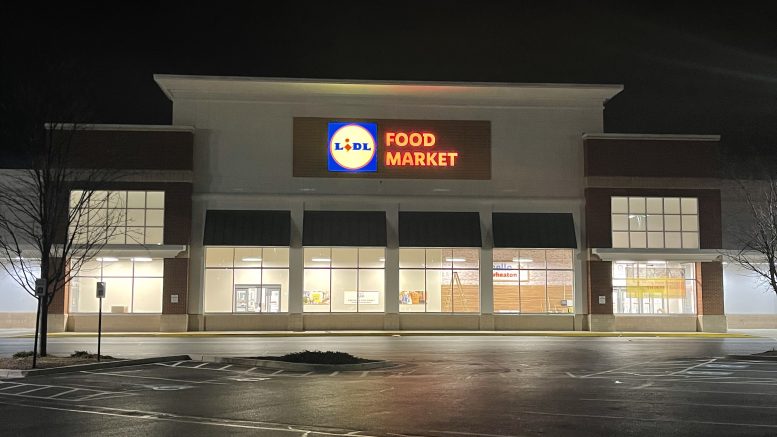 A little over a year ago, we let you know that Lidl would be taking over the old Shoppers location in Glenmont.

In the summer, when construction began, we were told to expect a March opening and our peek inside this week showed that things look to be on track (photos below).

Back in August, Governor Larry Hogan announced today that Lidl US, America’s fastest growing retailer, will open 10 new stores and add 400 jobs in Maryland by the end of 2021, more than doubling its footprint in the state.

Similar to Aldi, Lidl is a discount international grocery store that is based out of Germany.

The first MoCo location opened on December 9th in Takoma Park and the Glenmont and Montgomery Village locations will follow.

According to the Montgomery Village Foundation website, the MV location is expected to open in March 2021, but it doesn’t look to be on pace to make it. 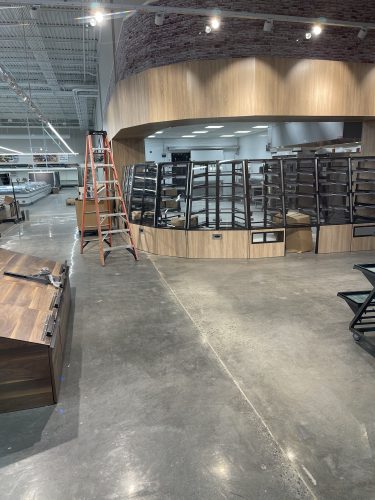 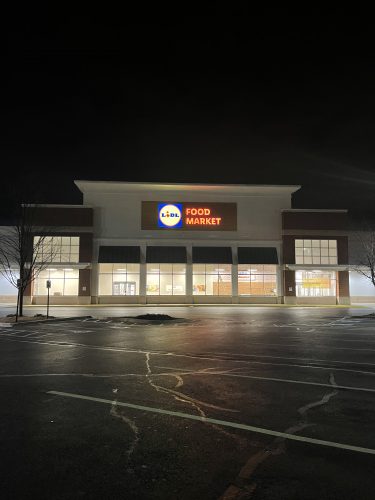 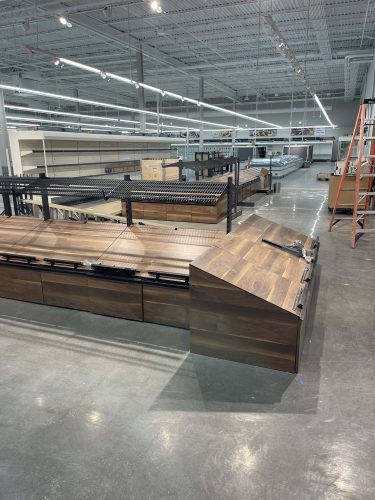 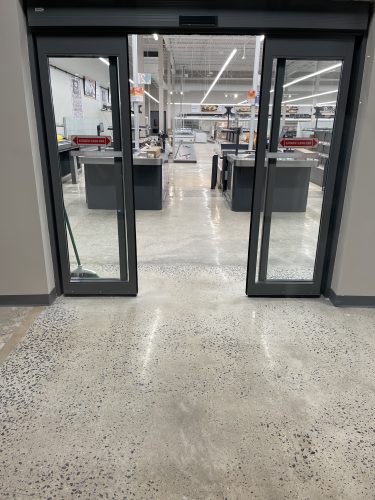