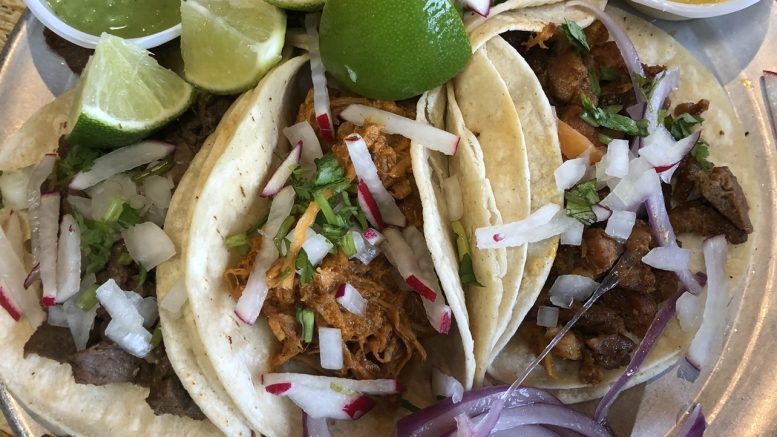 It has been over a year since we let you know about the La Gula Mexicana taking over the old Agrodolce spot in the Milestone Center in Germantown (21030 Frederick Rd Suite J).

For various reasons, things haven’t moved as quickly as originally expected, but signage is up and construction is ongoing at the restaurant.

We don’t have an opening date, but are excited to try it out later this year. 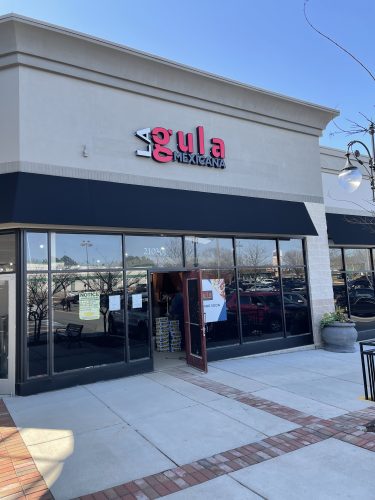 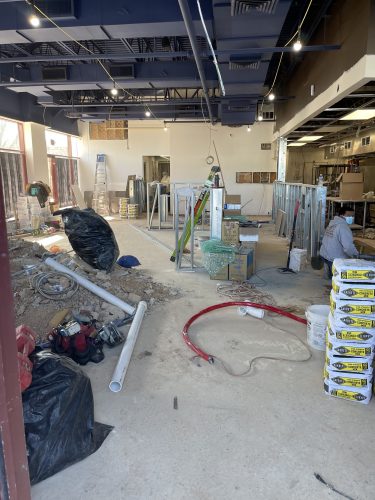 Dolcezza to Close in Bethesda Row

MCEA Responds to Board of Education’s Approval of Reopening Plan

Gardenia’s Cafe to Open at Airpark Place in Gaithersburg