Gaithersburg, MD – Detectives from the Montgomery County Police Department – Major Crimes Division have charged David Johnell Eggleston Jr., age 25, of Oxon Hill, with murder and additional offenses related to the July 2 shooting that occurred at an apartment complex in White Oak that resulted in the death of 25-year-old Patrick Davion Gafford.

On July 2 at approximately 2pm, 3rd District officers responded to a high-rise building on Oak Leaf Drive for multiple reports of shots fired inside the building.  Officers located Gafford suffering from a gunshot wound on one floor of the building and a male victim suffering from multiple gunshot wounds on a different floor of the building.  A handgun was recovered near where Gafford was located.  Gafford succumbed to his injuries at the hospital.  The victim was treated for his injuries and was eventually released from the hospital.

Investigators identified Eggleston Jr. as the suspect who was with Gafford when the robbery and the shooting occurred. 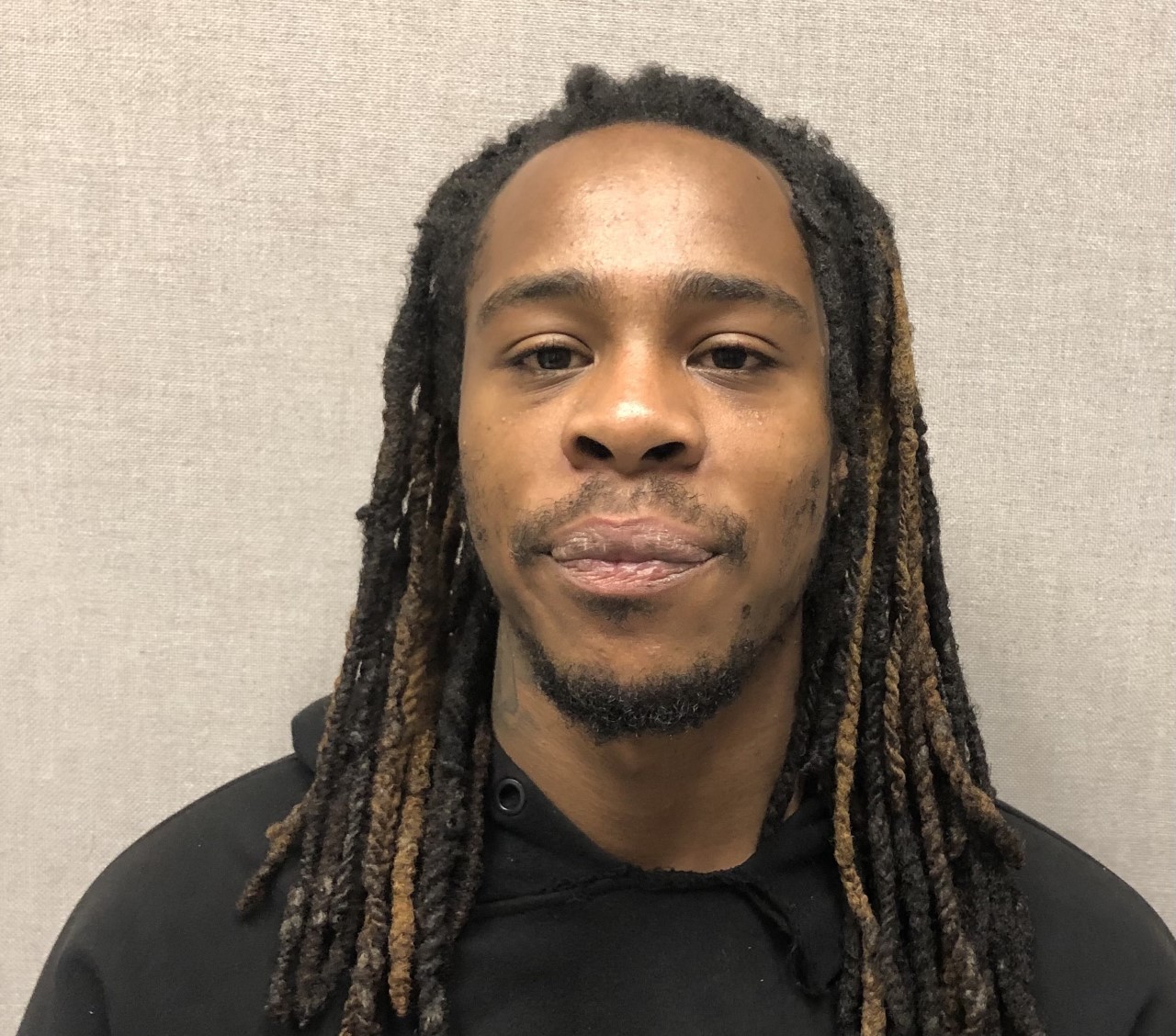