Per MCPD: Detectives from the Montgomery County Department of Police – Major Crimes Division have arrested and charged 18-year-old Zyier Brown, of Washington, D.C., 18-year-old Jayla Newman, of Washington, D.C., and a 16-year-old, of Upper Marlboro, MD, with a carjacking that occurred on Monday, November 14, 2022, in the 7800 block of Guildberry Ct. in Gaithersburg.   At approximately 1:34 a.m., 6th District officers responded to the location for the report of a carjacking that just occurred.

Officers observed the car in the area of Montgomery Village Ave. and Christopher Ave. Officers attempted to pull the car over, but the driver of the Toyota refused to stop and continued driving at a high rate of speed. The suspects lost control and crashed in the area of 270 and Democracy Blvd. The three occupants in the Toyota were arrested. The suspects sustained minor injuries during the collision and were transported to an area hospital.  A search of the vehicle revealed two unloaded handguns, one of which had a drum magazine. Detectives obtained an arrest warrant for the three suspects, charging them with carjacking related charges.    All three suspects are currently being held in Fairfax County, pending extradition back to Montgomery County. 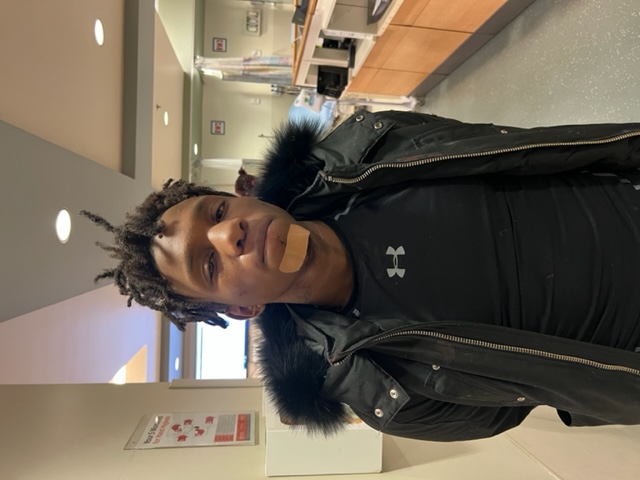 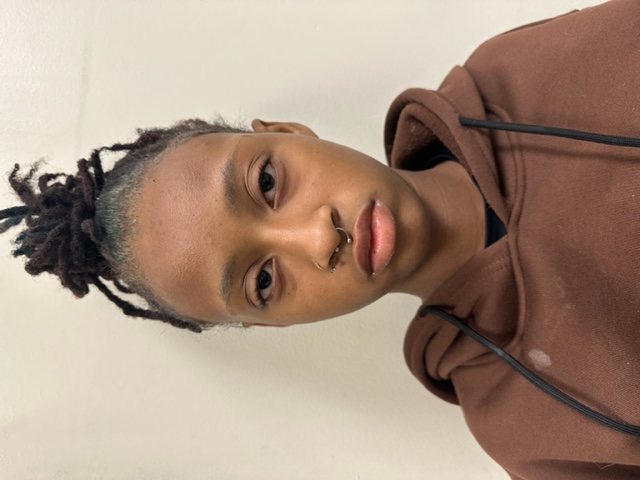