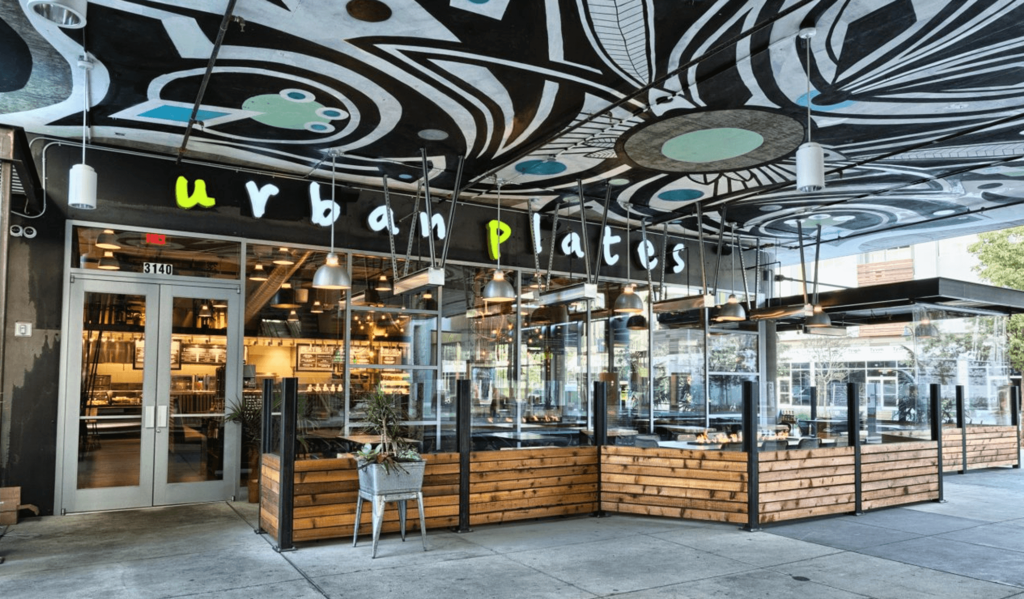 Photo courtesy of Urban Plates
Urban Plates is coming to Montgomery Mall! It was reported yesterday by Robert Dyer that the Southern California-based assembly line style fast casual restaurant will be taking over the vacant Naples Ristorante location in the mall’s food court.

The Tyson’s location, which opens next month, will be their first east coast location.