A vehicle was driven into the Food Stop Mini Mart at 4820 Boiling Brook Pkwy in North Bethesda, according to Montgomery County Fire and Rescue Services (MCFRS) chief spokesperson Pete Piringer.

The crash occurred at approximately 5pm on Wednesday afternoon and caused plenty of damage to the storefront. Additional information on why the crash occurred is unavailable at the moment and we have not been made aware of any injuries. 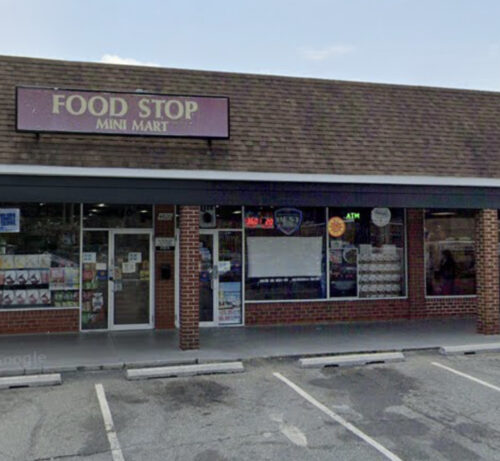 Photo above courtesy of Google Maps