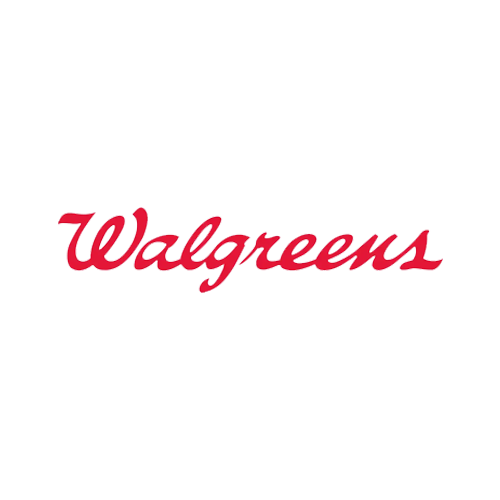 Walgreens will open a fifth Montgomery County location in the Bradley shopping center in Bethesda. It will be taking over the old House of Alexis location, which closed earlier this year, at 6906 Arlington Blvd.
Over the summer, Walgreens announced it would be closing 200 stores across the country- this coming after Walgreens acquired nearly 2,000 Rite Aid locations.
Signage is up and construction has begun, so we expect Walgreens to be ready to open in early 2020.
News of the new Walgreens location was first reported by Robert Dyer.
SHARE TWEET PIN

Jiffy Lube is Coming to Olney…for real this time