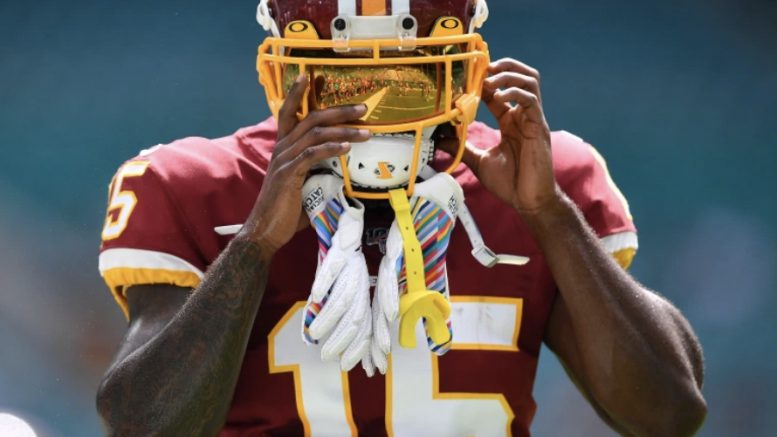 Sims started four games over the last two seasons, serving primarily as the team’s slot receiver. Sims has caught 61 balls for 575 yards and five touchdowns in his two year career here in Washington.

He recorded the only receiving touchdown for Washington in the wild card playoff game against the Buccaneers this past season.

He came in as an undrafted free agent in 2019 out of the University of Kansas.