The Wizards will celebrate the 25th anniversary of their rebrand from Bullets to Wizards this upcoming season with throwback jerseys. The team is bringing back the “classic” jerseys worn by former players like Michael Jordan, Gilbert Arenas, Antawn Jamison, and more, between 1997-2011.

In November 1995, owner Abe Pollin announced he was changing the team’s nickname, because the Bullets has acquired violent overtones that made him increasingly uncomfortable over the years give them high homicide and crime rate in Washington D.C. in the early 90s. Some say the name change also had to do with the assassination of Israeli Prime Minister Yitzhak Rabin, a close friend of then-Wizards owner Abe Pollin, who was assassinated at a Tel Aviv peace rally. Four days after his funeral, Pollin made the announcement that his team would no longer go by the name “Bullets,” after 32 years of sporting the moniker.

In 1997 there was a complete overhaul of the team that had struggled to maintain success season to season (the previous Bullets jerseys saw the playoffs just twice in the ten years they were used). The new colors that came with the new name were white, blue, and bronze. The bronze, known as the “gold” jerseys, were the alternates that gathered a lot of attention at that time. The Wizards reached the playoffs four times with these jerseys. 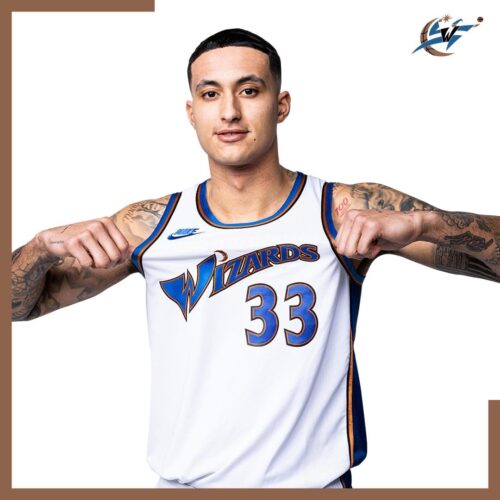 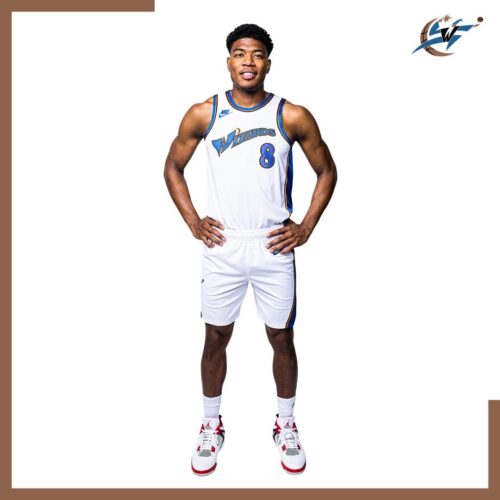 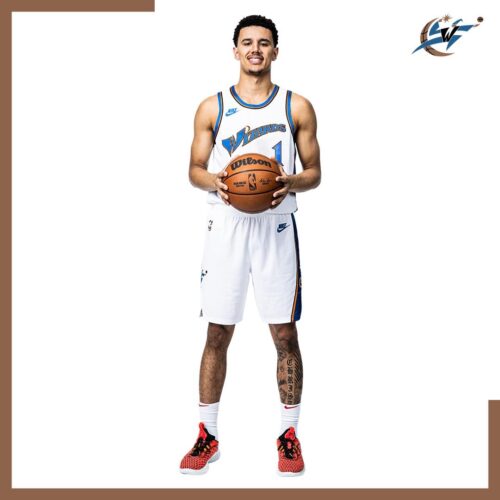 Suspects and Vehicle Sought In Shooting of Washington...