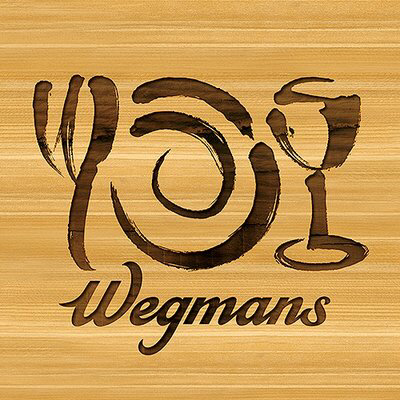 This morning Robert Dyer reported that a Senior Vice-President with B.F. Saul (the developer of Twinbrook Quarter) told Rockville city leaders that Wegmans will break the lease agreement they have if ground isn’t broken by 2020.

Per the article, “Pearson prefaced his warning by saying, “This is not a threat by any means.” But he noted that Wegmans is “the most highly-coveted retail tenant in the country,” and has no shortage of suitors for their stores. Time is literally of the essence in regards to both the firm deadline, and the impatience of the Rochester-based grocery chain.”

This would be a huge loss for the city of Rockville, which has been dealing with the on-going issues at Rockville Town Square.

Wegmans has appeared on Fortune‘s annual “100 Best Companies to Work For” list since the list first appeared in 1998, coming in 2nd place in 2018. The company was founded in 1916 and has approximately 100 locations on the east coast.