A fire on the 2600 block of Harris Avenue in Wheaton required approximately 65 firefighters early this morning, according to MCFRS PIO Pete Piringer.

The initial dispatch was at 2:30am for a heavy fire at a 2-story home in Wheaton. Four occupants were able to get out without injuries, but the family dog, which was located on the second floor, did not survive.

By 2:53am, the majority of the fire had been knocked down as crews looked for possible extensions of the fire.  The fire was completely extinguished by 3:22am.

At the moment firefighters do not know the exact cause of the fire, but the origin has been narrowed down to a small refrigerator, TV, space heater (air/fan type) & possibly other items all plugged in. The family of four has been displaced and there is an estimated $275K in damages. 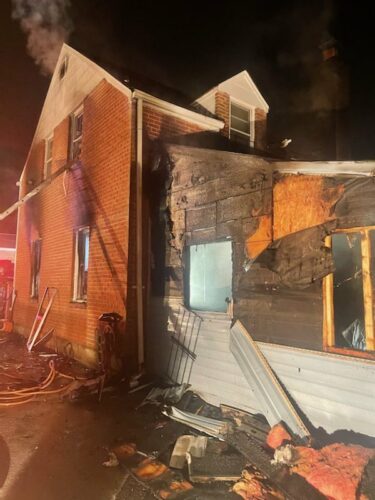 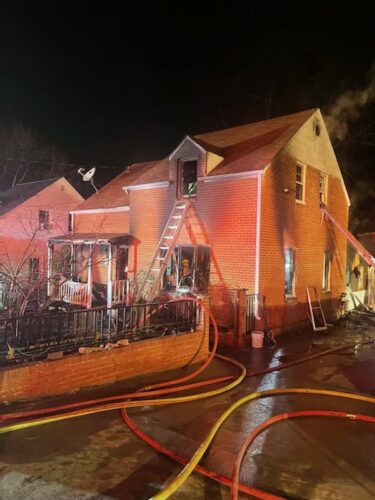 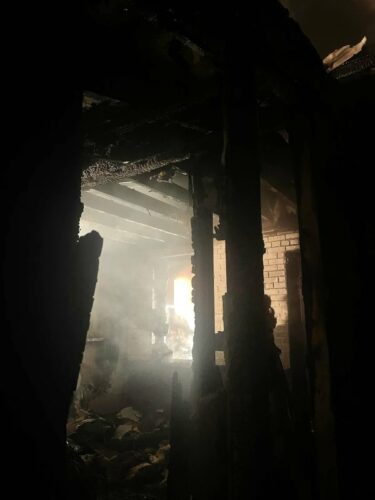 ‘Heads Up, Phones Down’ Video Contest to be Held Feb. 1-22 for Montgomery County Teens to Promote Safer Driving and Walking

Montgomery Parks to Present Draft Recommendations for the...