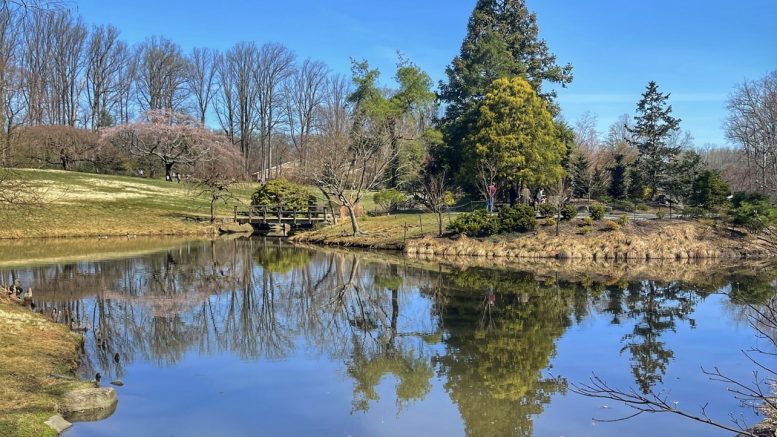 Montgomery Parks will host a virtual meeting on September 9, in English with Spanish interpretation, to present draft recommendations to update the master plan for Wheaton Regional Park.

The plan is aimed at modernizing the 60-year-old park. For the past two years, parks staff have been collecting ideas and comments for renovating the park from park users, residents, and other stakeholders to ensure the master plans meets the needs of the county’s growing, diverse population.

Watch and submit questions by joining the community meeting online via Zoom or listen only via phone by calling:  + 301 715 8592. Webinar ID: 862 1588 9652
The meeting will be in English with live Spanish interpretation available.

Community feedback for the master plan recommendations was gathered through in-person and virtual meetings, a working group of community representatives, more than 1,600 online surveys, and 300 in-person surveys. Public comments highlighted several factors, with a majority centered around updating or adding amenities to the park, and improving bicycle, pedestrian, and transit access to the park as well as wayfinding to, from, and within the park.

Highlights of the draft recommendations that will be presented include:
Making the Shorefield Area more attractive to older children, teens, and young adults, by renovating the Adventure Playground, and adding basketball courts, soccer courts, a mountain bike skills area, and a pump track.

Activating the Rubini Athletic Complex, by adding two soccer fields and replacing three diamond athletic fields with an adventure sports facility that likely will include a large regional skate park as well as a bouldering/climbing wall, a parkour/obstacle course, a bicycle skills area and a splash pad.

Creating a parkwide comprehensive signage plan (including “You Are Here” signs to help orient park users), numerous new trails and trail upgrades, and many improvements to make it easier to get to the park by transit, biking and walking.

Following the meeting, parks staff will use the community feedback to finalize the draft park master plan, which will be presented to the Montgomery County Planning Board later this fall.

Wheaton Regional Park is also the oldest regional park in the park system and the largest park in the southern region of the county.