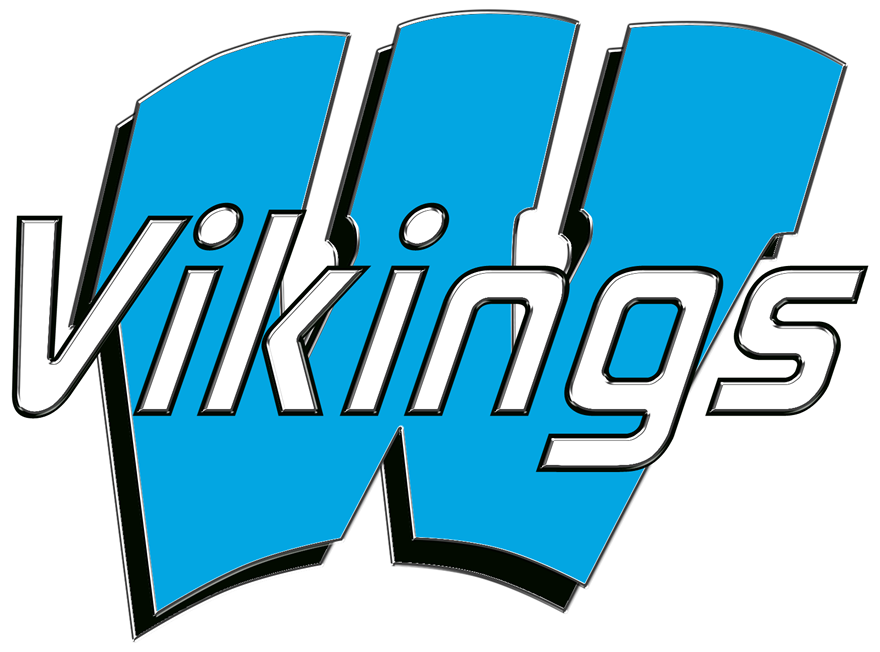 Whitman principal, Alan Goodwin, surprisingly announced his retirement to staff and students yesterday, according to The Black & White.

Goodwin has been an MCPS employee for 43 years, spending the last 19 years as part of the Whitman administration (14 of them as principal). He began his MCPS career as an English teacher at Springbrook High School.

A replacement is expected to be named by the end of April.

Be the first to comment on "Whitman Principal, Alan Goodwin, To Retire After This School Year"