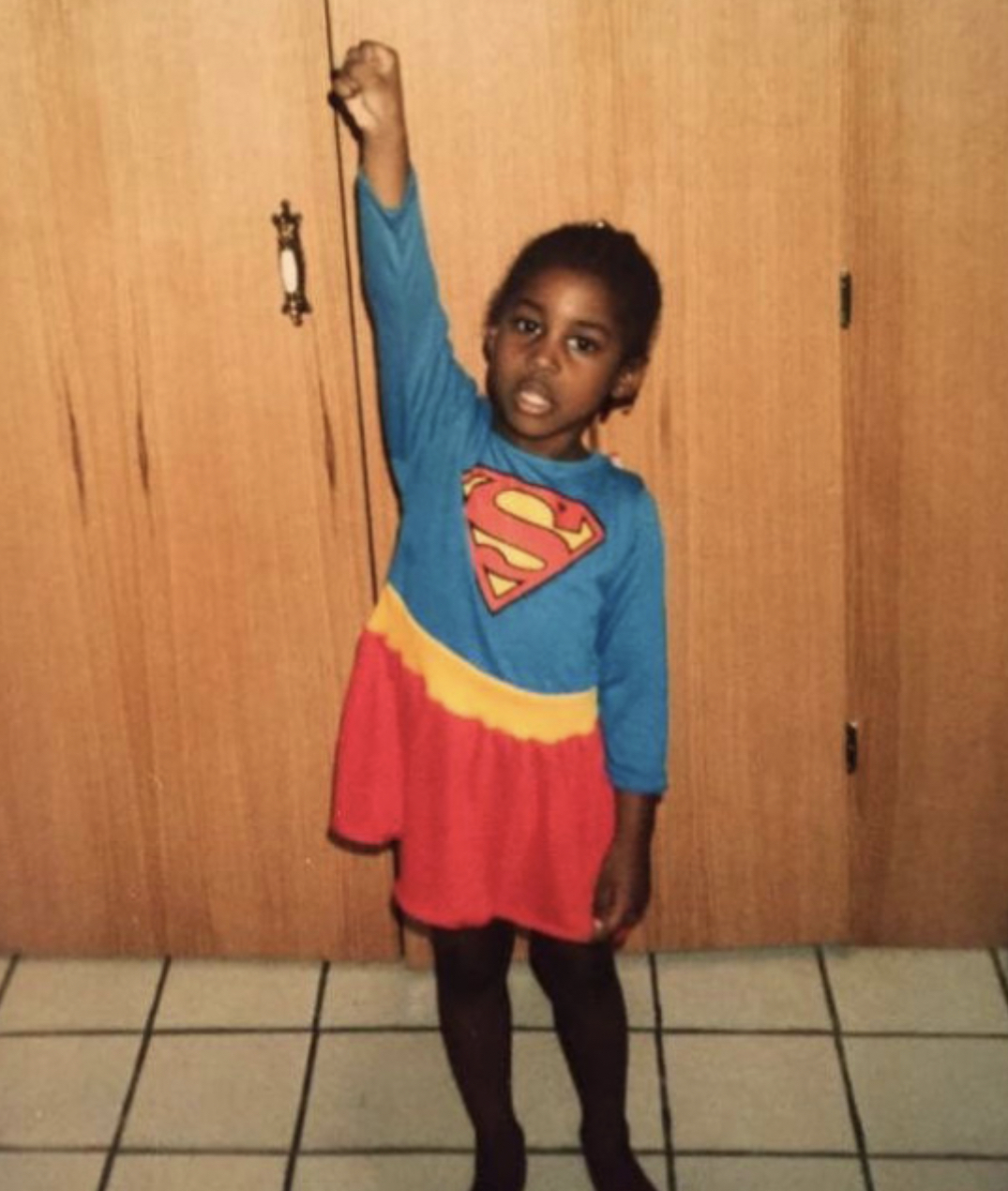 This young Superwoman spent some of her formative years growing up in Potomac and even attended a Gifted & Talented program in the area during her elementary school years.

At one point, she also lived in Senegal before moving to LA with her family, which is where she spent the majority of her teens. in 2018 she was one of Time Magazine’s 100 Most Influencial People.

Issa Rae is known for many projects, including her HBO show, Insecure. She also recently starred in the popular movie The Photograph.

Even if you haven’t seen The Photograph, you might recognize Rae from one of her many other works. She voiced the mom in the award winning animated short film Hair Love, and directed and acted in the movie The Lovebirds (released in April 2020). 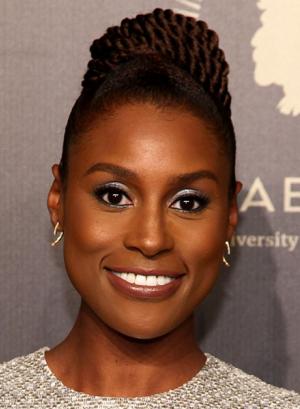 County and Others Provide Free Transportation Options for Voters

Where Do the Raked Leaves go in Montgomery County? A Leaf’s Tale.

Ron Klain, a Chevy Chase Resident, to be Biden’s Chief of Staff