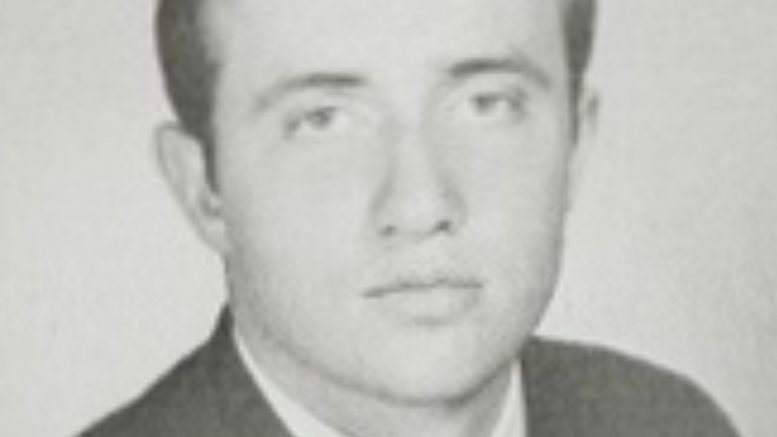 I was born in Washington DC and grew up in Chillum Heights (Prince George’s County) before moving to MoCo, where I graduated from Northwood High School in 1966.

My first notable film roles were in Airplane!, 48 Hours, and Beverly Hills Cop in the early 80s. In 1987, I got a break on television and earned a Primetime Emmy nomination for my role in Wiseguy.

My most popular role has arguable been that of Mike Ehrmantraut, a former police officer turned private investigator, in Breaking Bad. I reprised the role in Better Call Saul and in the sequel film– El Camino: A Breaking Bad Movie. 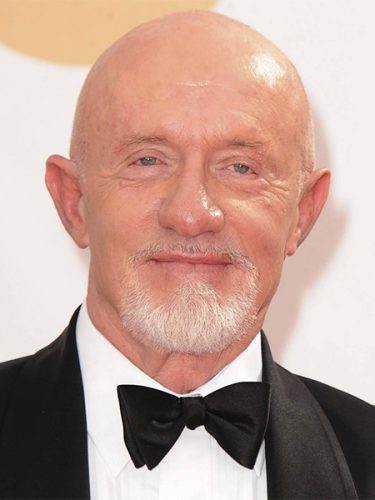 Silver Spring is the Most Generous City in the US, Rockville is #10!

MCPS Responds to Gov. Hogan: “Our Focus Remains on the Academic Needs and the Health and Safety of Our Students and Staff.”