This young lady was born in Tacoma, Washington but moved to Maryland when she was 11. She spent her teenage years in Silver Spring and graduated from Springbrook High School before attending Montgomery College for a year before moving on to the University of Washington.

She started her acting career in theater, before landing a role in 1977 CBS series, The Andros Targets. She also co-starred with Daryl Hannah in the film The Clan of the Cave Bear (1985) and won a CableAce Award for Best Actress for the HBO series Tanner ’88 (1988).

She played a main role in Jericho (2006) and has appeared as the mother of main character Leslie Knope on Parks and Recreation.

In a recent interview with DC Theatre Scene , she said, “Montgomery County, from what I understand, still has a good public education system. When I went to school there, it was just really excellent. My parents told me ‘Well, you’re not going to go to Catholic school anymore. Now that we live in this County, you’ll be going to public school,’ and I thought, ‘Oh, wow, here we go: freedom!’ It was quite conservative, pretty buttoned-down, and they had a strong academic — I’m very grateful for that.”

She is Pamela Reed. 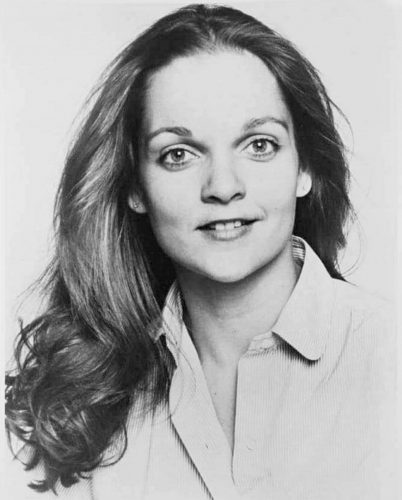 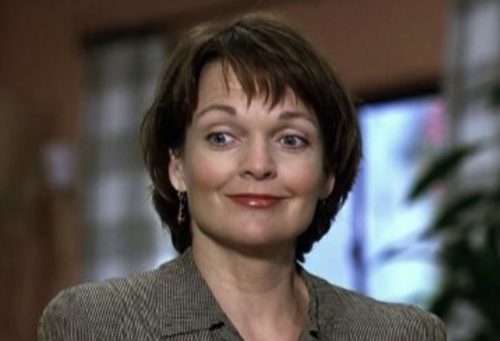 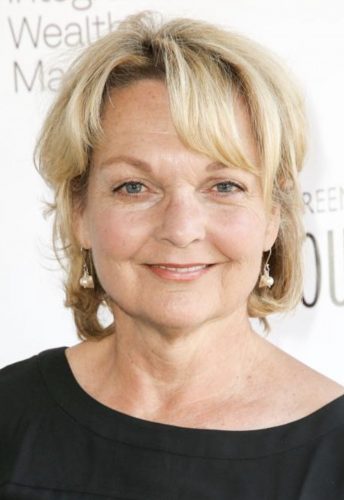 Beyond MoCo: California’s Del Taco is Coming to Virginia

MCPS: Six Things to Know for Thursday, May...