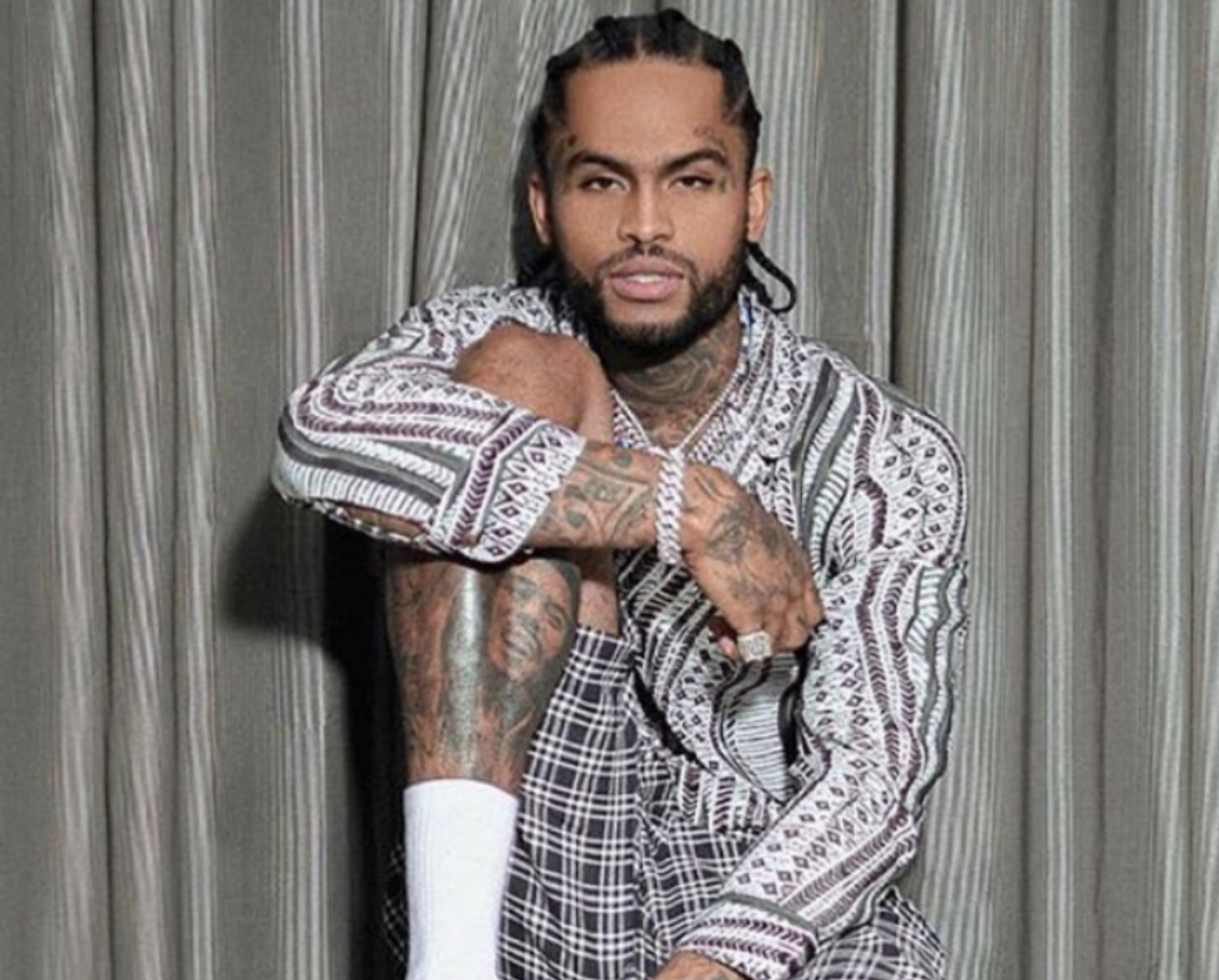 From his inclusion in XXL’s 2016 Freshman Class to his mixtapes making it as high as #9 on Billboard, East has made a name for himself in the rap game.

As an actor, he got his start in Being Mary Jane and The Breaks. He had a supporting role in the Netflix movie Beats and his made an even bigger name for himself with his portrayal of Method Man in the Hulu series Wu-Tang: An American Saga.

In his teen years, his family moved to Maryland where he attended and played basketball for Springbrook High School. He once scored 50 points in a game against Walter Johnson.

He later went on to attend and play basketball for the University of Richmond before transferring to Towson University back here in Maryland. 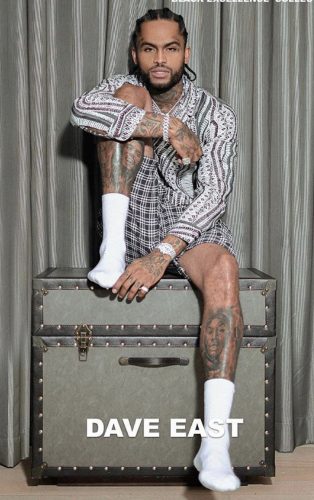 The Cider Barrel to Reopen This Spring