She was born and raised in Bethesda and attended the Holton-Arms School on River Road.

After appearing on Broadway shows, commercials, and multiple television shows in the 80s, Patricia Richardson got her big break when she landed the role of Jill Taylor on Home Improvement as a last minute replacement.

Currently, Richardson lives in Los Angeles and will be turning 70 years old this upcoming February.

The featured photograph comes from one of her high school yearbooks and below you’ll see a shot from her Home Improvement days. 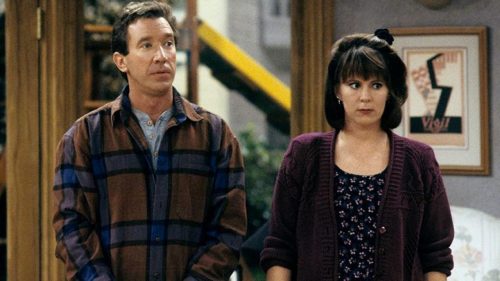 The History of Bethesda, By Mark Walston