Michael Ealy, then known as Michael Brown, graduated from Springbrook High School and grew up in Silver Spring (later attending the University of Maryland).

The former Blue Devil had his breakout role in Barbershop, and later starred in 2 Fast 2 Furious, About Last Night, Think Like a Man 1 and 2, The Perfect Guy, and much more.

He currently stars in HBO’s Westworld.

MoCo Bonus: One of the people on his shirt is Jodie Turner-Smith, who stars as Queen in the recent hit movie Queen & Slim. She was voted “Most Likely to Succeed” in her senior class at Gaithersburg High School. 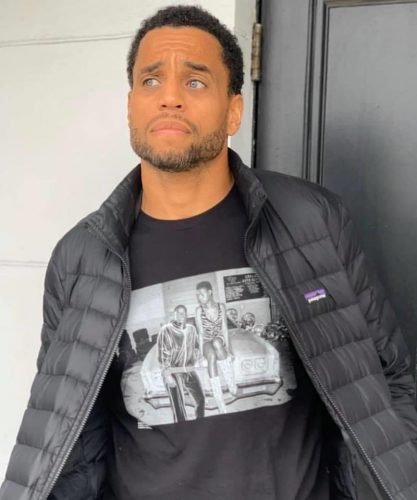 The Future of Lakeforest Mall, Revisited

Mandalay Will Remain in Downtown Silver Spring Until Mid 2021