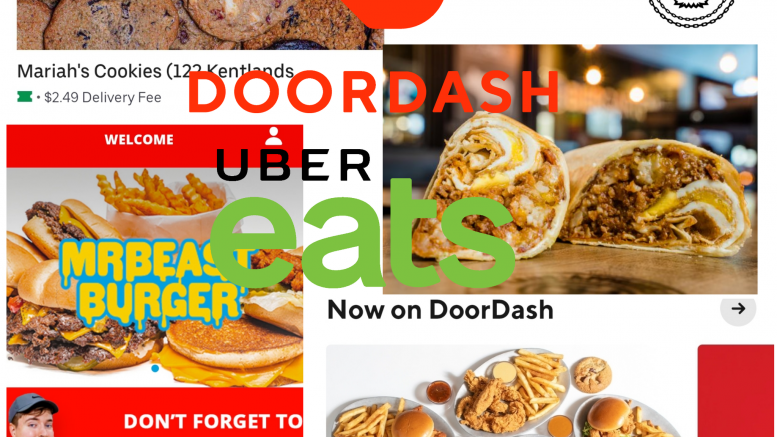 Do you know who you are really ordering from when you choose that new restaurant being featured on Your delivery app? Is it a brand new spot, or a virtual/delivery only restaurant?

To break down how a “virtual” restaurant works…let’s say there is a spot called Alex’s Burgers. Alex’s is known for their famous burgers, but they have other items on their menu as well, like wings, pasta and fries.

Alex’s uses online delivery services for the restaurant and it has helped them generate additional income during the pandemic. With delivery apps like Uber Eats, DoorDash, and others Alex’s Burgers has the option of creating a “new” virtual restaurant menu, using mainly the ingredients already found in their kitchen.

The menu is posted on the delivery apps separate from Alex’s Burgers, and listed as a new restaurant, called something like “Mr. Wings”. Someone searching for wings will see it as a sperate restaurant option and order from Mr. Wings, without realizing that it’s actually coming from Alex’s Burgers.

The latest craze is for larger chain restaurants, like Buca Di Beppo, to team up with celebrities to offer special delivery only “restaurants”, like Tyga’s Bites and Maria Carey’s Cookies. 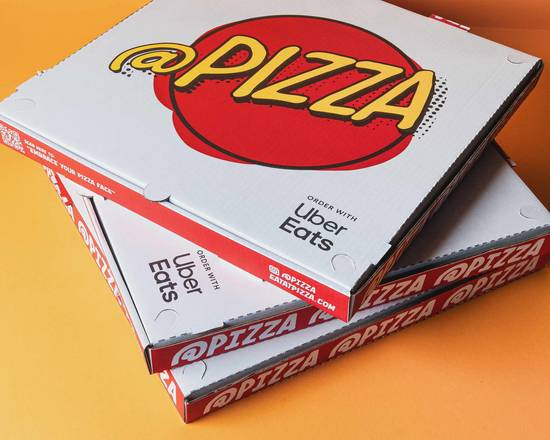 To see how big of a thing this really is, look no further than tonight’s SuperBowl where Uber Eats is announcing their new concept @pizza. This will be an Uber branded pizza menu on their app, with Uber partnering with local pizza parlors to fulfill the orders. Uber is promoting this as a way to help local restaurants.

According to the Hollywood Reporter, as part of the SuperBowl campaign, “Uber Eats is launching a $20 million Eat Local Relief Effort over the next six months that will benefit independently owned restaurants, a sector of the economy that has suffered greatly amid the COVID-19 pandemic. The effort covers $4.5 million in micro-grants and an in-app donation button (matched by Uber) so diners can give more to local restaurants, among other initiatives.”

Here’s a list of just some available virtual kitchens you can order from, and their associated restaurant in MoCo.

Did You Know that MoCo Has a Virtual Reality Arena?

How Much Do You Know About Montgomery County’s Forts?

1 Comment on "Who’s Really Behind That New Restaurant on Uber Eats and Door Dash?"