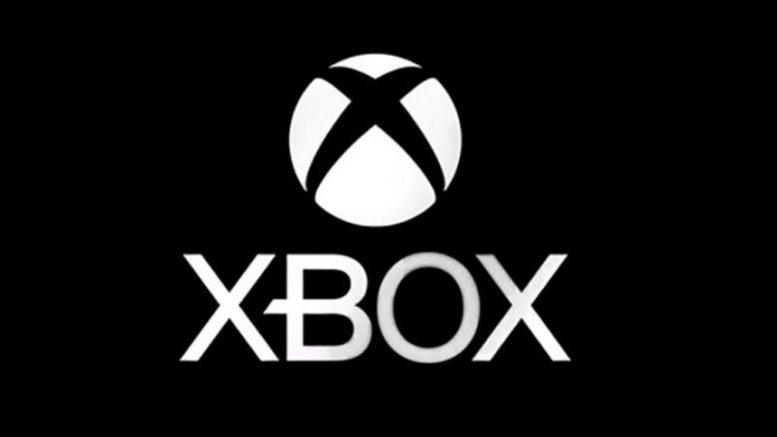 Video game company Xbox, along with Bethesda Studios, announced Wednesday that they had donated $10,000 to the Montgomery County Humane Society in honor of a dog named River.

You can make a donation by visiting www.mchumane.org

Beyond MoCo: Small Earthquake Near Baltimore

Statement From Board of Education President Brenda Wolff And Acting Superintendent Dr. Monifa B. McKnight on The Rise in Anti-Semitic Incidents

Be the first to comment on "Xbox and Bethesda Studios Donate $10,000 to MoCo Humane Society"