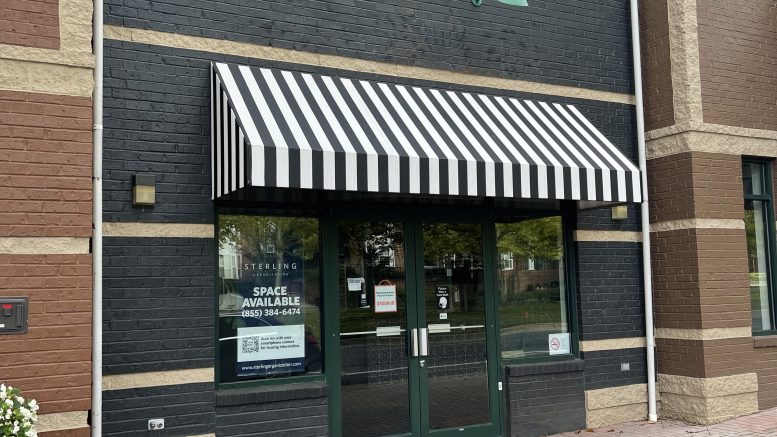 Back in March we let you know that Zofia’s Kitchen would be taking over the location that was home to Mahshad Modern Persian Kitchen in King Farm at 404 King Farm Blvd.

We called Zofia’s Kitchen this morning, which now operates as Rogi, and were told that the deal fell through and that there are currently no plans to move into the area.

Mahshad Modern Persian Kitchen closed in March after less than a year at the location.

Sugarloaf Mountain Closed Due to COVID-19 (Coronavirus) Until Further Notice

Gumbo Ya Ya has Closed Permanently in Rockville Town Square

Be the first to comment on "Zofia’s Kitchen, Now Known as Rogi’s, No Longer Coming to King Farm"