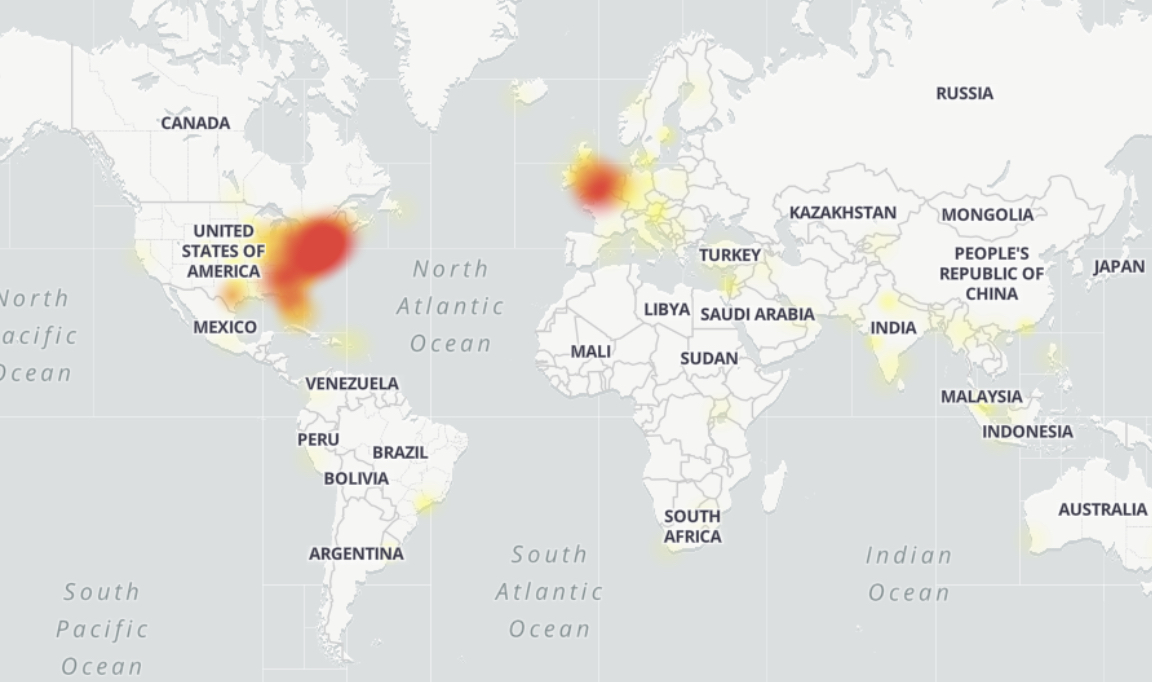 Zoom, the communications technology company used by many school systems to deliver virtual learning, acknowledged issues that led to many teachers being unable to start or join Zoom meetings this morning.

The company released an update at 8:51am stating the following after several teachers had trouble joining their pre-service meetings.
“We have received reports of users being unable to visit the Zoom website (zoom.us) and unable to start and join Zoom Meetings and Webinars. We are currently investigating and will provide updates as we have them.”

At 9:50am they issued an update stating that the issue had been identified and that the company is working on a fix.

The most recent update, at 10:27am stated that Zoom is “continuing to work on a fix for the issue.”

According to the Zoom outage map in our featured photo by Down Detector, the issues seem to focused on the east coast.