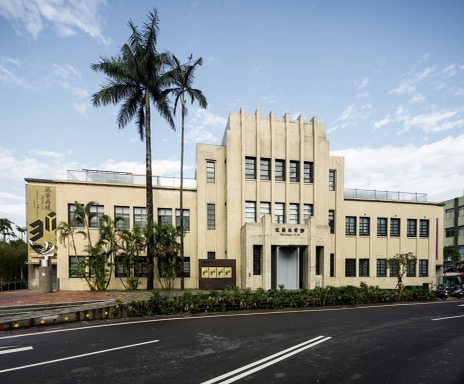 Many of us have spent a warm summer evening sampling Rockville Town Square’s various eats or tossing a football at Woodley Gardens Park. Rockville is a uniquely American city, full of diverse cultural touches and flavors. At every different corner, you might find someone who speaks a different language, or perhaps a new local restaurant that has opened up to share another unique iteration of the countless cuisines that are already represented in the area.

It only makes sense that such a heterogenous city has cast its eyes beyond its city limits to see how it can share the bonds of friendship and cooperation with others. With this mindset, Rockville has sought to establish unique partnerships with cities abroad to engage in cultural exchange. Pinneberg, Germany and Yilan City, Taiwan are Rockville’s two sister cities.

Sister cities are affiliations between cities that are created in order to develop meaningful instances of cultural exchange and understanding. While Rockville is the only incorporated city in Montgomery County to have these uniquely codified relationships with other cities, Montgomery County has similar relationships with Morazan (El Salvador), Gondar (Ethiopia), Xi’an (China), Huderabad (India), and Daejeon (South Krea).

Pinneberg, Germany is located in the state of Schleswig-Holstein, just 30 minutes outside of Hamburg. Rockville’s sisterhood with Pinneberg dates back to 1957, when Rockville’s Mayor and Council approved a resolution on October 13, 1957. You may have noticed a “Pinneberg Avenue” in the Twinbrook area — this is why! Various official delegations, exhibits, and exchange groups having crossed the Atlantic. Boasting a population of just under 45,000, Pinneberg is known in the region for its castle that dates back to the 14th century — unfortunately, the castle is no longer as intact as it once as. These days, Pinneberg is a charming city  that is fairly densely populated for its size. It’s also home to plenty of wonderful local cuisine in the backdrop of a lovely countryside.

Yilan City, Taiwan is a much newer member of Rockville’s family, having had their sisterhood cemented on July 17, 2019 when the Yilan Sister City agreement was signed. Yilan has a population of just under 96,000; the city is known for its proximity to Guishan Island, which is a volcanic island off of the east coast of Taiwan. Rockville recently hosted a delegation from Taiwan for the 2019 Bubble Tea Festival that happened last year in Rockville Town Square. In addition, Richard Montgomery High School’s Jazz Ensemble performed in Yilan as student ambassadors in October of 2019.

Did you know that you can suggest future sister cities for Montgomery County? To find out more, visit https://montgomerysistercities.org/future-cities/.

Featured image courtesy of the Yilan Museum of Art

Sunflower Fields in Poolesville Have Started to Bloom

Moco Show in the Kitchen

Be the first to comment on "A Tale of Three Cities: Rockville’s Sister Cities"